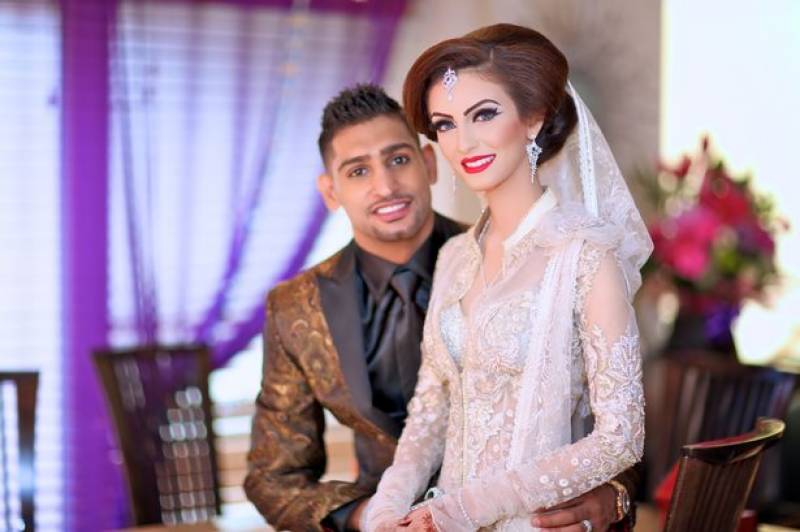 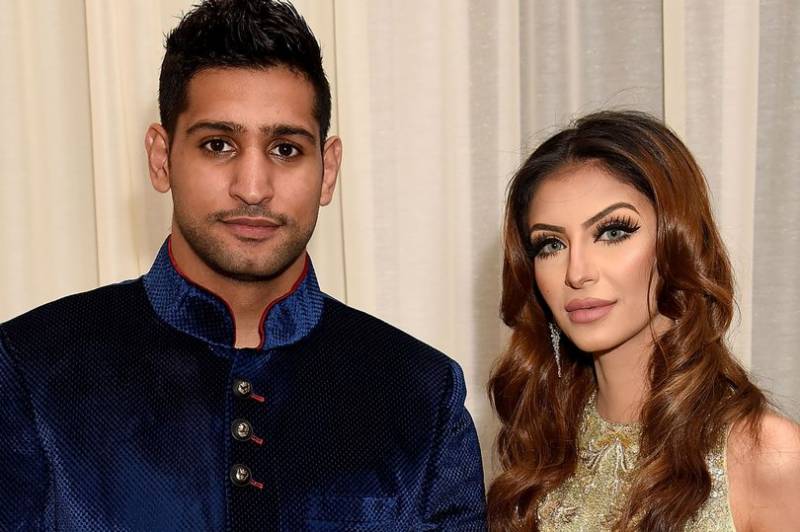 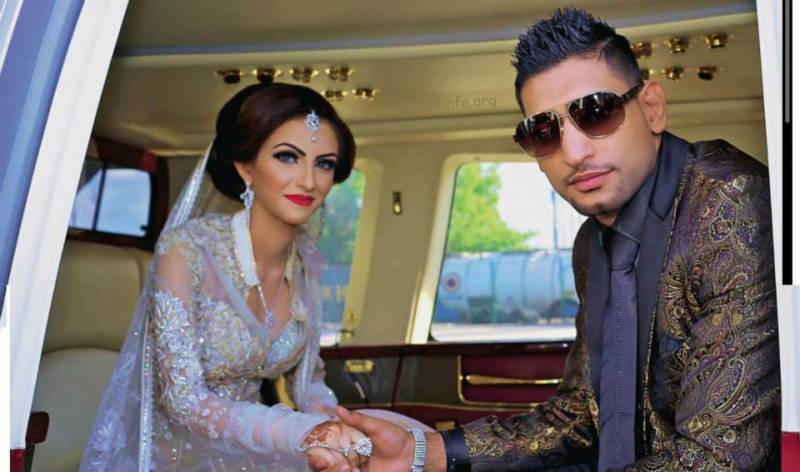 New York (Web Desk): Boxer Amir Khan's wife Faryal Makhdoom posted a photo on Instagram, with the message 'Till death do us apart'.

Faryal had accused her husband's family of "bullying" her, saying that she was slapped and had a remote control thrown at her in explosive fights at the family home. Mowever, Amir’s mum and dad have rejected the claim, saying they “treated her like our own daughter”. But they have admitted falling out over the catwalk model’s dress sense.

Shah, Amir’s 54-year-old dad, said: “All this started with the issue of dressing. “We kept asking Amir to tell her not to adopt such a dress code – and even if she had to wear such dresses, please don’t post it on social media.

The boxer and his wife had shared a house in Bolton with his parents and brother Haroon, 25, and sister Mariyah, 19.

The couple are now in New York – where last week they celebrated his 30th birthday.