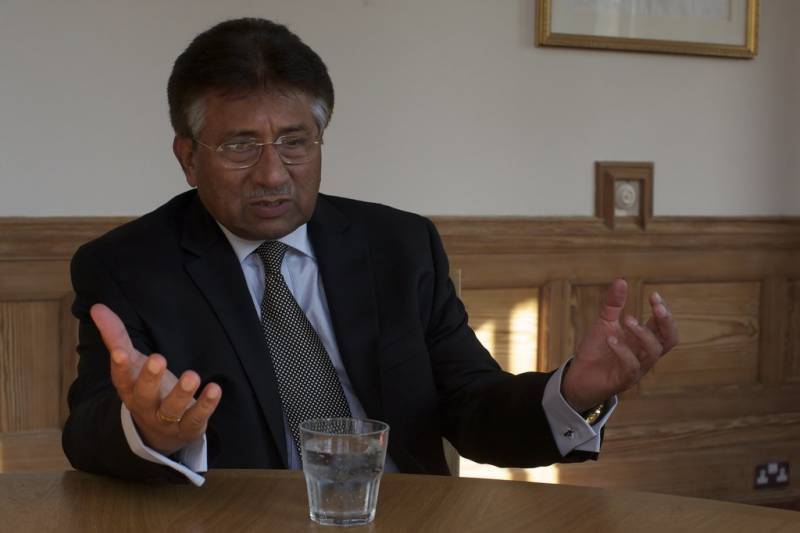 The court announce to issue a detailed judgment in the next two days.

Earlier in the hearing of the case the government had sought to include former chief justice Abdul Hameed Dogar, former law minister Zahid Hamid and former prime minister Shaukat Aziz as co-conspirators in the case.

The prosecution team, led by Advocate Ali Zia Bajwa, prayed upon the court to amend the indictment against the former military ruler.

The court, before announcing its verdict, had rejected the request and directed the plaintiff to argue his case on merit.

The special court had informed the plaintiff that the Supreme Court has already ruled on the matter.