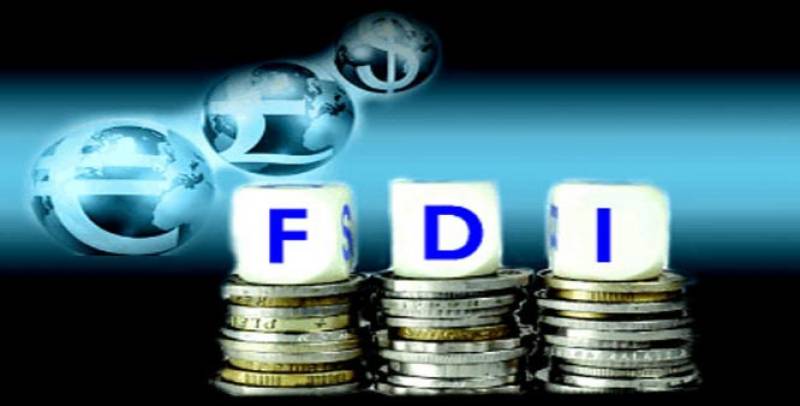 Karachi (APP): Foreign Direct Investment (FDI) has surged after a long time as inflows improved 10 per cent year-on-year to cross the $1 billion mark in July-Dec.

The State Bank of Pakistan (SBP) reported on Monday that FDI in July-Dec amounted to $1.08bn, showing annual growth of 10.4pc. The overall investment increased 52pc to $1.82bn for the period under review. However, this increase was achieved by including the money borrowed through the Eurobond floated by the government.

FDI has been declining for the last three years despite regular investments from China. However, Netherlands changed the trend with a massive investment in December.

According to the SBP report, Netherlands invested $459.5 million in December alone, which pushed up the FDI figure for the six-month period and showed positive year-on-year growth.

In December, the net inflow of FDI was $595m. China and the United Arab Emirates (UAE) contributed FDI amounting to $47.6m and $45.6m, respectively.