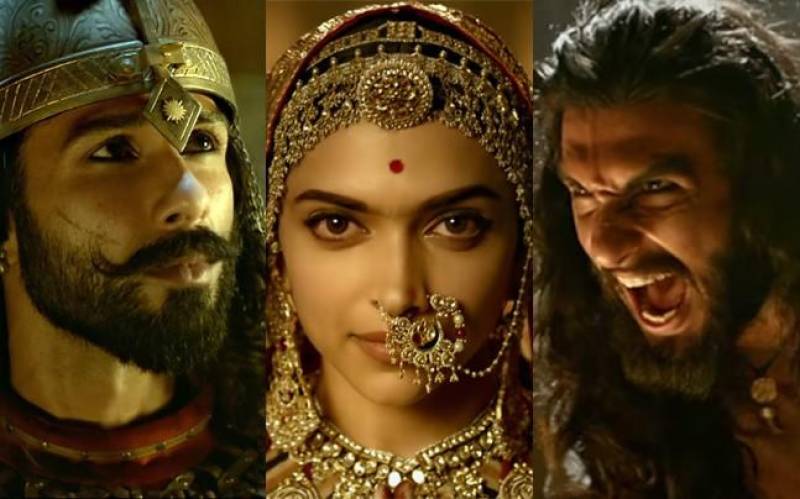 Mumbai (Web Desk): Padmaavat has been banned in Indian state Haryana, making it the fourth state to ban the movie, local media reported.

The controversial movie was renamed as ‘Padmaavat’ and slated to be released on January 25. However, the movie has been banned in Rajasthan, Gujarat, Madhya Pradesh and now Haryana, Times of India reported.

Controversial Haryana BJP leader Suraj Pal Amu, who had quit as party's chief media coordinator in November, had led protests against the film and had even offered 10 crore as "reward to behead" Bhansali and the film's lead actor Deepika Padukone.

Padmaavat was earlier slated for release on December 1, but the studio had to defer it amid the controversy the film stirred up in sections of the country.