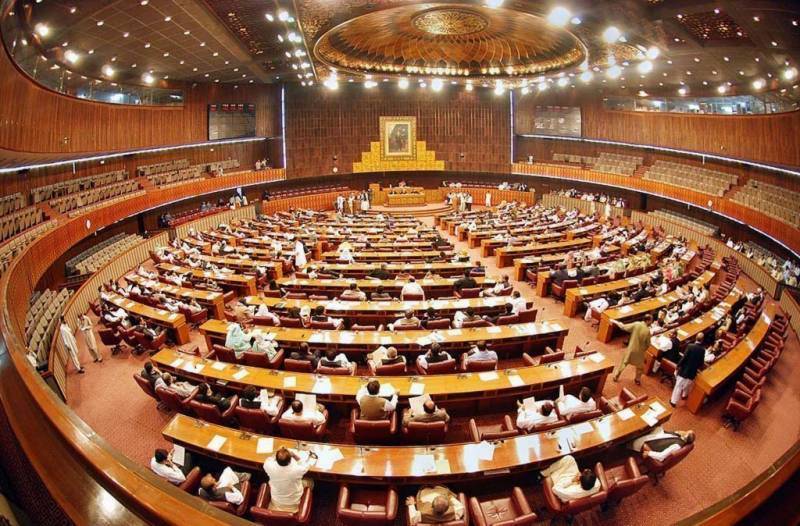 Islamabad (Web Desk): Speaker of National Assembly (NA) Asad Qaiser on Thursday lifted a ban on seven MNAs who were barred from entering the House over ‘disorderly’ conduct.

As per the details, the NA secretariat has informed the lawmakers and security staff about the entry ban having been lifted.