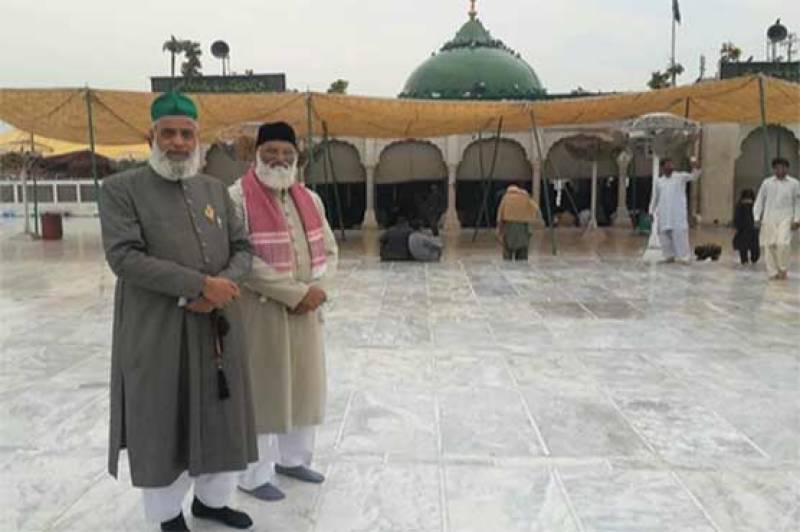 According to FO spokesperson, the request had been forwarded to the interior ministry, which is actively pursuing the matter.

Saeed Asif Ali Nizami and his brother Nazim Nizami, who belong to the Nizamuddin Auliya shrine in New Delhi, had come from India to meet his relatives in Pakistan when they are believed to have gone missing from Lahore on Wednesday evening after attending the shrine. His disappearance was informed by Indian High Commissioner (IHC).

FO spokesman said that all the concerned departments are looking into the matter.

Clerics of Hazrat Nizamuddin Auliya Shrine will return to India