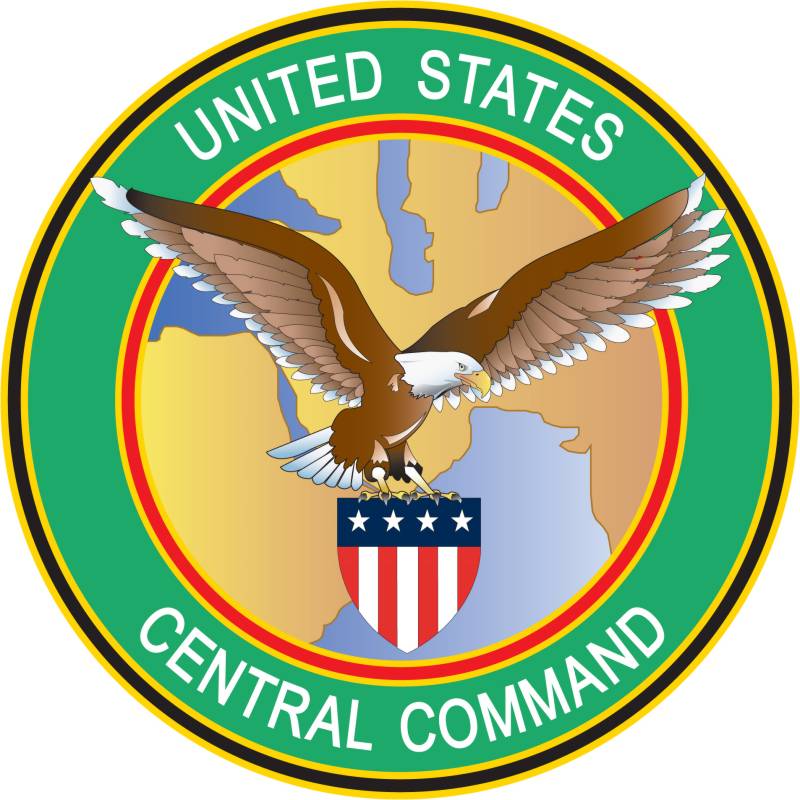 Washington (Web Desk): The US military said it carried out a deadly air strike on an Al-Qaeda meeting in northern Syria and would investigate reports that more than 40 civilians were killed when a mosque was struck in the raid.

“We did not target a mosque, but the building that we did target — which was where the meeting took place — is about 50 feet (15 meters) from a mosque that is still standing,” said Colonel John J. Thomas, spokesman for US Central Command.

An airstrike on a mosque in northern Syria on Thursday killed at least 42 people, including a senior pro-government Muslim cleric, and wounded 84, the Syrian health ministry said.

State television and anti-government activists earlier had reported 15 dead. The television said a "terrorist suicide blast" hit the Iman Mosque in central Damascus, and Mohammed al-Buti, imam of the ancient Ummayyad Mosque, was among the dead.

"The death toll from the suicide bombing of the Iman Mosque in Damascus is 42 martyrs and 84 wounded," the health ministry said later in a statement. While attacks in the capital during Syria's two-year-long rebellion have become almost commonplace, an attack on a mosque was deeply shocking to both sides in the conflict.

Buti, a government-appointed cleric reviled by the Syrian opposition movement, delivered the official weekly Friday mosque sermons on state television. In one of his televised speeches, Buti described those fighting to topple President Bashar al-Assad as 'scum'. He also used his position to call on Syrians to join the armed forces and help Assad defeat his rivals in the rebellion.

Rebel spokesman Loay Maqdad said units associated with the opposition's Free Syrian Army were not behind the attack. "We in the Free Syrian Army do not take any responsibility for this operation. We do not do these types of suicide bombings and we do not target mosques," he told Al Arabiya television.