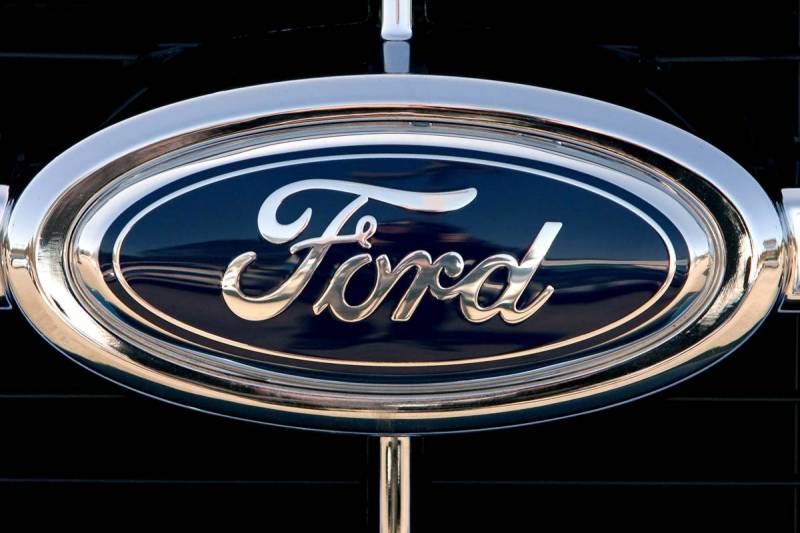 New York (Reuters): Ford Motor Co said on Wednesday it plans to cut 1,400 salaried jobs in North America and Asia through voluntary early retirement and other financial incentives as the firm looks to boost its sagging stock price.

Ford said the cuts would amount to about 10 percent of a group of 15,000 salaried workers. The company said a large group of salaried workers would not be covered by the planned cuts, including those in product develop and in the Ford Credit unit. The cuts will not apply to Ford's Europe or South America units.

About two-thirds of the planned cuts are in North America and the rest in Asia. Ford does not plan to cut hourly workers or production.

The automaker will offer financial incentives to encourage salaried employees to depart voluntarily, including generous early retirement offers, a person briefed on the plan said.

In 2016, Ford cut hundreds of white-collar jobs in Europe to reduce costs by $200 million annually.

Ford stock was little changed in premarket trading on Wednesday. The shares are down nearly 40 percent since Mark Fields took over as chief executive officer in July 2014.

The Detroit automakers have been under pressure from US President Donald Trump to add jobs in the United States, but declining US sales and stalled share values are exerting a stronger force.

Ford said in January it was cancelling a planned Mexico plant and adding 700 jobs in Michigan.

Last month it announced plans to cut costs by $3 billion in 2017. Automakers are trimming costs as they brace for slowing auto sales.

General Motors Co has cut more than 4,000 US jobs since November, and moved to conserve capital by shedding its European operations and closing unprofitable operations in Asia.

About 3mn jobs likely to be lost due to COVID-19, Senate told