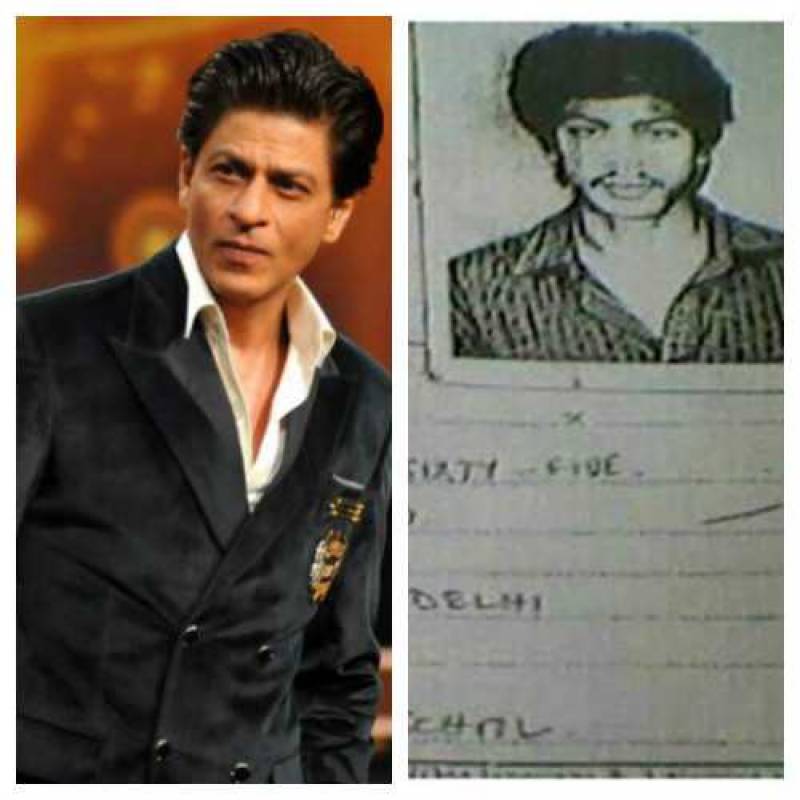 New Delhi (Web Desk): Renowned Indian actor Shah Rukh Khan always manages to charm the audience whenever to talks to his fans or at press conferences. The actor always comes across as amusing and articulate. Even recently the actor was a speaker at the TedTalks in Vancouver where the actor's speech won our hearts.

However, the Indian media shows a post of King Khan from Facebook page of Delhi University Times where it seems like SRK wasn't this articulate and witty back in his college days. The post has been going viral which has caught a lot of attention.

The post features SRK's admission form and showcases the grades he had received. This is not the first time King Khan's admission form has been going viral a few months back too similar had happened. But this time the reason it is being circulated is the fact that the actor back then had scored only 51 marks in English.

Yes, its absolutely true! An actor who is so well read and precise in his speeches didn't score well in English. Check out the post. The form has received a lot of attention and users are trolling the actor.

“We shared it online to showcase that marks don’t matter if you are hardworking enough and know your aim in life. And, who can be a better person to set an example than Shah Rukh Khan? Through our portal, we encourage students. Also, celebrity posts attract a lot of traffic and students tend to talk about them more. When it’s the King of Bollywood, traffic is a must,” the University authorities told Indian media.

History has witnessed that all the great men have always had a rough start and Shah Rukh Khan is also one of those.