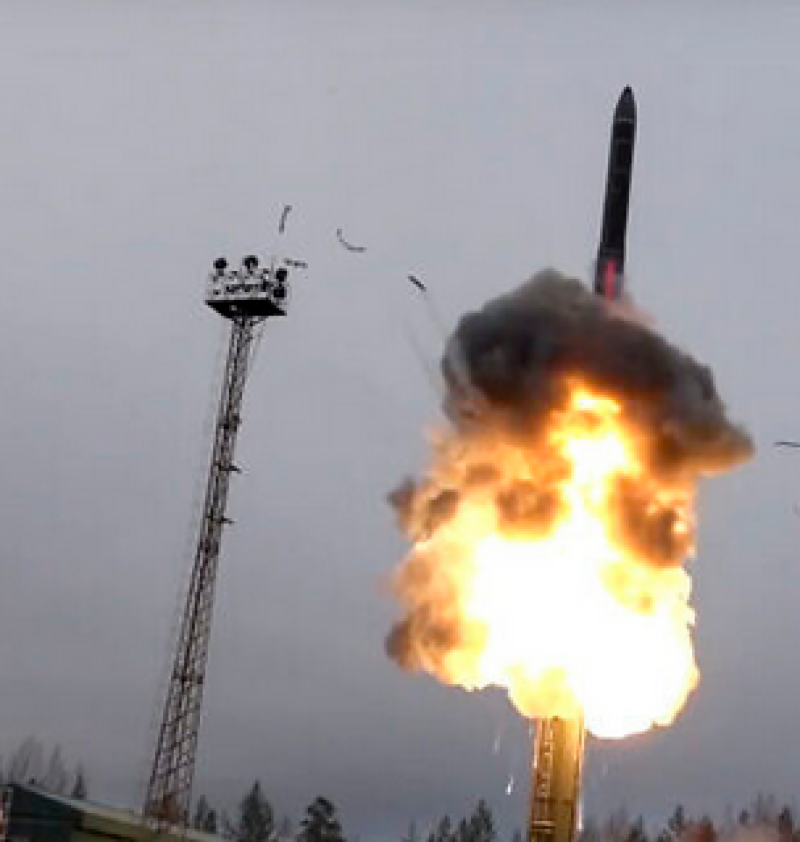 Moscow (Web Desk): Russia on Tuesday admitted to destroying one of its satellites during a missile test, but rejected US accusations that it had endangered the International Space Station.

The Russian Defence Ministry said it had “successfully conducted a test, as a result of which the Russian spacecraft ‘Tselina-D’, which had been in orbit since 1982, was destroyed.”

“The fragments that formed do not pose any threat to space activity,” he added, as quoted by Russian news agencies.

Earlier, US officials had accused Russia of a “dangerous and irresponsible” strike on a satellite that had created a cloud of debris and forced the ISS crew to take evasive action.

The move reignited concerns about an escalating arms race in space, encompassing everything from laser weapons to satellites capable of shunting others out of orbit.

US officials said they were not informed in advance of the anti-satellite missile test -- only the fourth ever to hit a spacecraft from the ground -- which generated more than 1,500 pieces of trackable orbital debris.

US Secretary of State Antony Blinken said that the danger was far from over and the debris would continue to threaten satellites and activities on the ISS.

NATO Secretary-General Jens Stoltenberg on Tuesday described the test as a “reckless” and “concerning” act.

“It demonstrates that Russia is now developing new weapon systems that can shoot down satellites,” he said at a meeting with EU defence ministers.

NASA said the crew aboard the orbital outpost -- currently four Americans, a German and two Russians -- were woken up and forced to take shelter in their return ships. The satellite was a Soviet signals intelligence satellite that has been defunct for several decades.