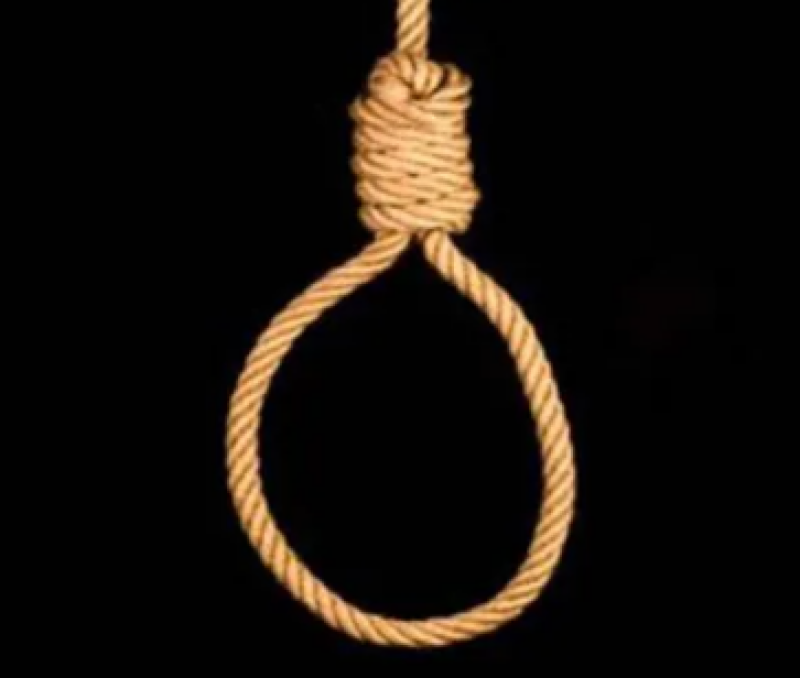 Kuwait (Web Desk): Kuwait executed seven people including women convicted of murder and other crimes for the first time since 2017.

Three Kuwaiti men and one woman, a Syrian man, a Pakistani man and an Ethiopian woman were executed at the Gulf Arab state’s Central Prison, the Public Prosecution said in a statement and added murder warranted the “strongest punishment of execution” which also acts as a “deterrent” to others.

In January 2017, Kuwait hanged a prince in the ruling Al-Sabah family for premeditated murder alongside six other prisoners, in what appeared to be the first execution of a member of the royal family in the Gulf Arab state.

Those executions had been the first in Kuwait since 2013.