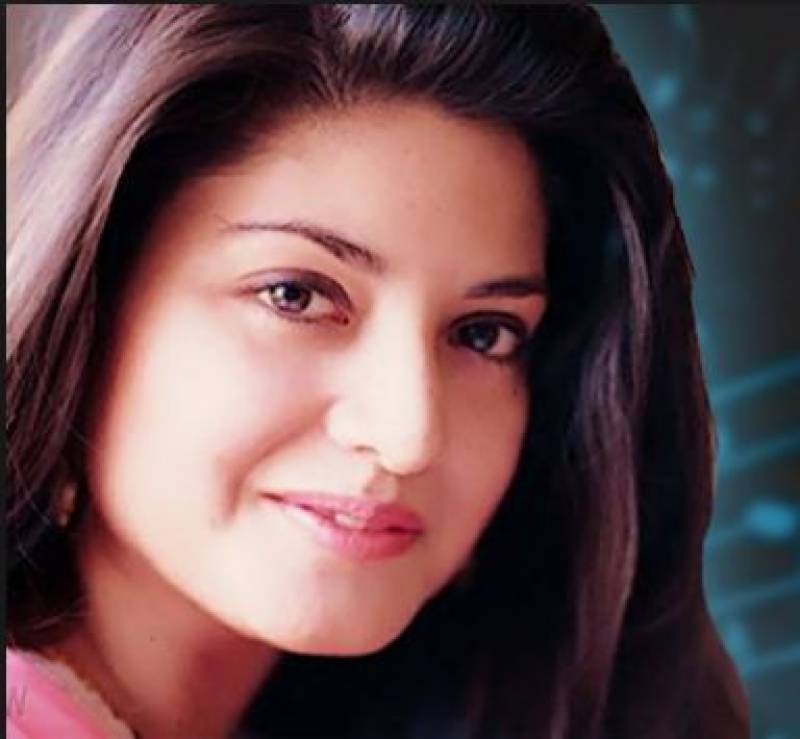 Lahore (Web Desk): Zoheb Hassan, brother of Nazia Hassan, has announced to move the court if her ex-husband tried to make film on the late pop star.

According to Zoheb Hassan, Nazia Hassan's ex-husband Mirza Ishtiaq Baig is planning to make a film on the Pakistani pop star. However, the Hassan family is opposed to the idea.

“The Hassan family has come to know that Nazia's ex-husband is trying to make a film on her life so he can feature himself and further profit from her name and fame. Anyone entertaining this individual shall be duly and legally sued by our family as he has no legal right or basis to do so. Furthermore we hold full pulishing rights of all our music worldwide and any attempted infringement of our catalogue shall be subject to legal cost and consequence,” Hassan said in a Facebook post.

Nazia Hassan's married life was a tumultuous one. She got married to Baig in 1995, had a son Arez Hassan and divorced him in 2000, reportedly days before she died due to lung cancer.