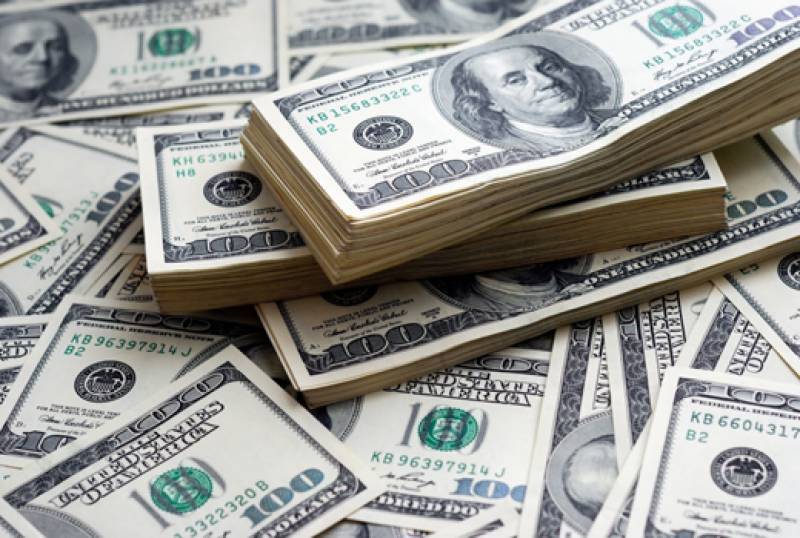 Karachi (Agencies): Foreign Direct Investment (FDI) fell by 47 per cent against in March as compared with last fiscal year.

According to a report issued by the State Bank of Pakistan (SBP), at the end of third quarter of the FY18, FDI fell by 4.4pc to $2,094 million. However, the country received just $153m in March this year against $324m corresponding period of FY17.

Of the monthly inflows, Chinese investment stood at $59m. This sharp decline indicates the increasing political uncertainties particularly in the wake of general elections expected in August. Pakistan remained an attractive destination for Chinese with their overall share in the inflows at about 64pc or $1.34 billion in the first nine months of 2017-18.

Macroeconomic indicators have been showing a higher economic growth around 5.8pc in FY18 but all foreign investors except China continued to keep a distance from Pakistan.

The country has been desperately looking for higher inflows to deal with the increasing current account deficit which is estimated at about $15bn by the end of FY18. The deficit has eaten up large part of foreign exchange reserves of SBP and could damage more if inflows do not improve.