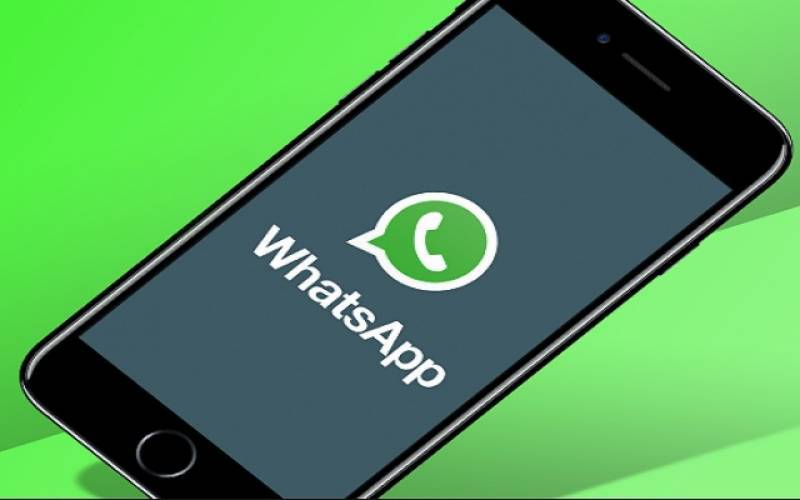 Mumbai: A man strangled his wife to death over her excessive addiction to Facebook and WhatsApp, Times of India reported.

“We got married in 2006 and had two children. All was fine for the first few years and then I got her a Smartphone. In the past two years, the phone gradually changed her, and she started ignoring me and the children. It seemed that the children and I had ceased to exist for her. She would not cook meals or do any household chore; she would not take the kids to school or help them do homework. She spent days and nights on Facebook and WhatsApp,” Hariom, was arrested on Friday, told police.

The 35-year-old man said that he was upset since she kept ignoring him, their children and her duties as a mother and wife.

On Friday morning, Luxmi’s father Balwant Singh visited her house where he discovered her body lying on a bed with Hariom sitting near the body.

Police received a call from Singh who got Hariom arrested as he was produced in a city court that sent him to two-day police remand on Friday.