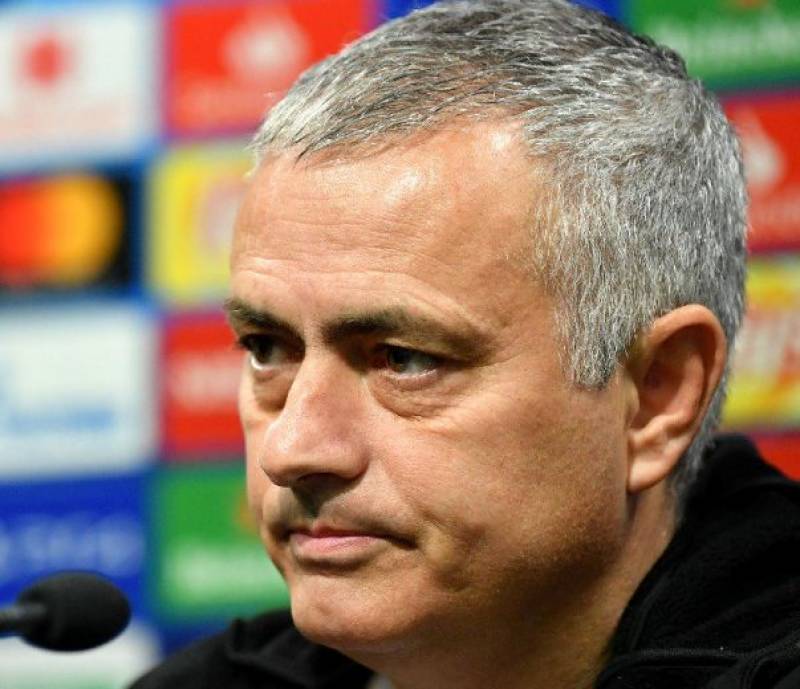 Manchester (Agencies): Manchester United on Tuesday announced that Jose Mourinho has left the club as manager.

The decision is being seen as the Premier League club's worst start to a season in almost 30 years.

The 55-year-old Portuguese´s last match in charge was the 3-1 defeat by league leaders Liverpool on Sunday which left them 19 points behind their opponents.

It is United´s worst start in the league since 1990 and even his ambition of reaching the top four and a Champions League qualification spot is in danger with the club 11 points adrift of those places.

Despite the club having reached the Champions League knockout stages, they face an intimidating last-16 tie with Paris Saint-Germain, a mix of the results, dressing-room discord and criticism of the board´s transfer policy proved potent factors in the decision to dismiss him.

Manchester United has announced that Jose Mourinho has left the Club.

We would like to thank him for his work during his time at Manchester United and wish him success in the future. #MUFC

"The club would like to thank Jose for his work during his time at Manchester United and to wish him success in the future.

"A new caretaker manager will be appointed until the end of the current season, while the club conducts a thorough recruitment process for a new, full-time manager."