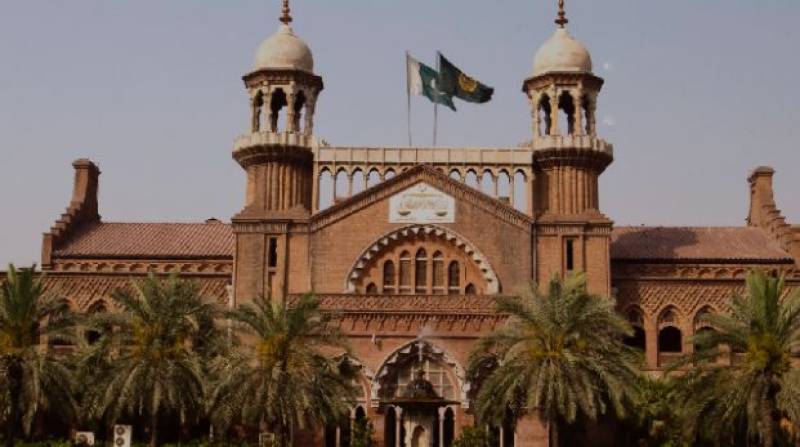 Lahore (Staff Report): The Lahore High Court (LHC) on Tuesday imposed a ban on washing of cars with hosepipes.

In its written order, the LHC directed the Lahore Development Authority and Water and Sanitation Agency (WASA) to impose a ban on service stations from using hosepipes to wash cars and directed that vehicles be washed with buckets of water instead.

The LHC has also directed households to wash cars using buckets of water. Further, it has called for an awareness campaign on the ban on using hosepipes to wash cars and for the Punjab government to apprise the court regarding measures to conserve water and stop its wastage.