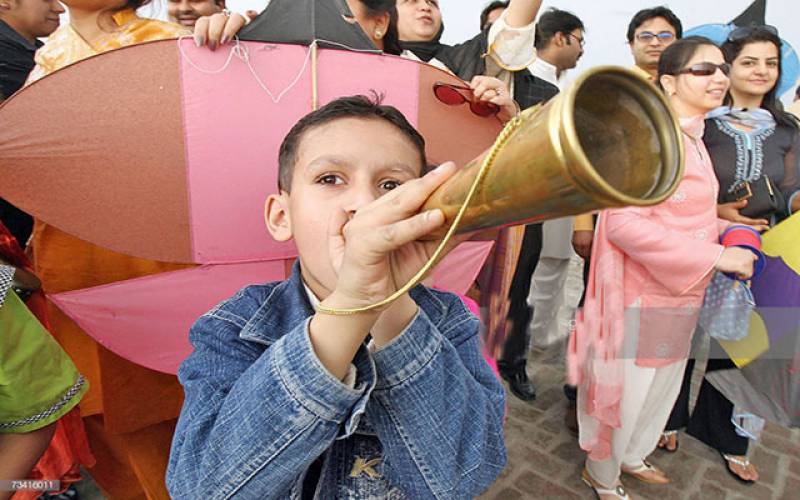 Talking to the media here on Tuesday, Chohan said Basant celebrations should remain within the prescribed rules and regulations keeping in view the public safety. “I have sought proposals from stakeholders for a safe Basant festival,” he said.

Basant is an enormous economic activity and a source of promoting tourism, the minister added.

Pakistan Muslim League-Nawaz President Shahbaz Sharif had imposed ban on Basant in both his tenures as the Punjab chief minister after the sharp string attached to the kites has caused loss of numerous precious lives of onlookers and passersby.

The Basant –a Kite Festival is a seasonal festival of the Punjab region. Kite flying begins early morning and continues till sunset on rooftops and house terraces. Friends, neighbours and relatives start the tug for victory, filling the sky with numerous colours.