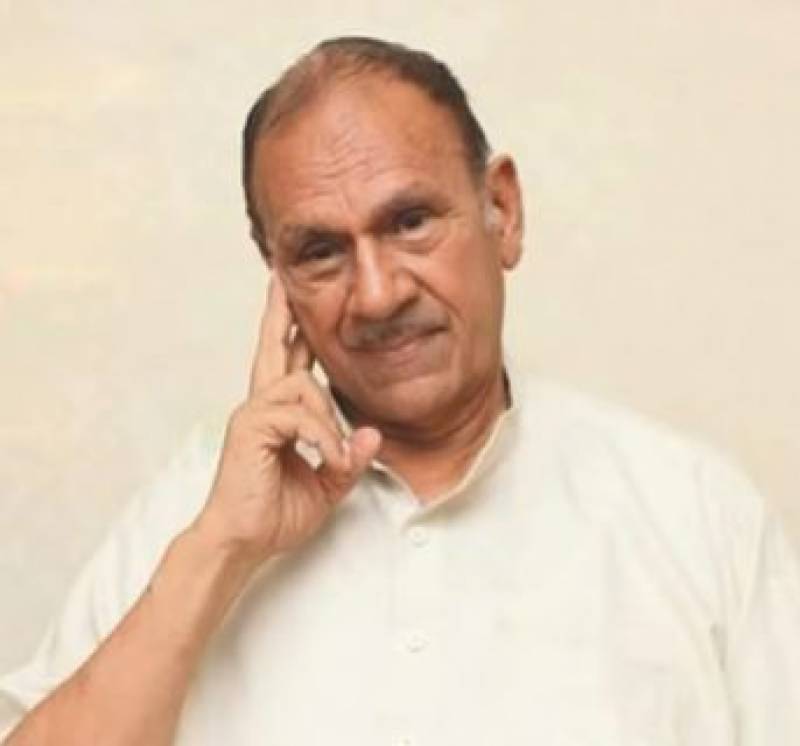 Lahore (Staff Report): Renowned film, television and stage actor Ali Ejaz on Tuesday passed away after suffering a cardiac arrest. He was 77.

Ejaz, known for his performance in many iconic family and comedy films and TV serials, started his career in 1967.

He was well known for his role in popular television comedy-drama series Khawaja and Son. His other television hits include serials like Lakhon Mein Teen with Qavi Khan and Athar Shah Khan and Dubai Chalo.

In his later life, Ejaz was involved in philanthropic work under the umbrella of his eponymous charity Ali Ejaz Foundation. One of his notable projects was the ‘The Homes for the Welfare of the Old People’, which involved the construction of 132 old homes over an area of 17.5 kanals in Gol village, Kala Khatai, near Ferozewala.