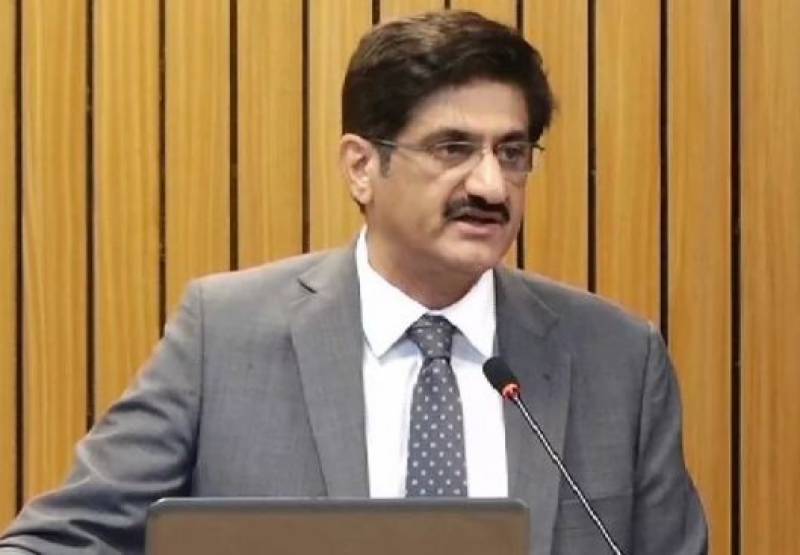 Mahar, who is the consensus candidate of the incoming opposition alliance in the PA comprising the GDA, the Muttahida Qaumi Movement-Pakistan (MQM-P) and the Pakistan Tehreek-e-Insaf (PTI).

Earlier the day, Mehmood Khan of Pakistan Tehreek-e-Insaf (PTI) was elected as new chief minister of Khyber Pakhtunkhwa on Thursday.