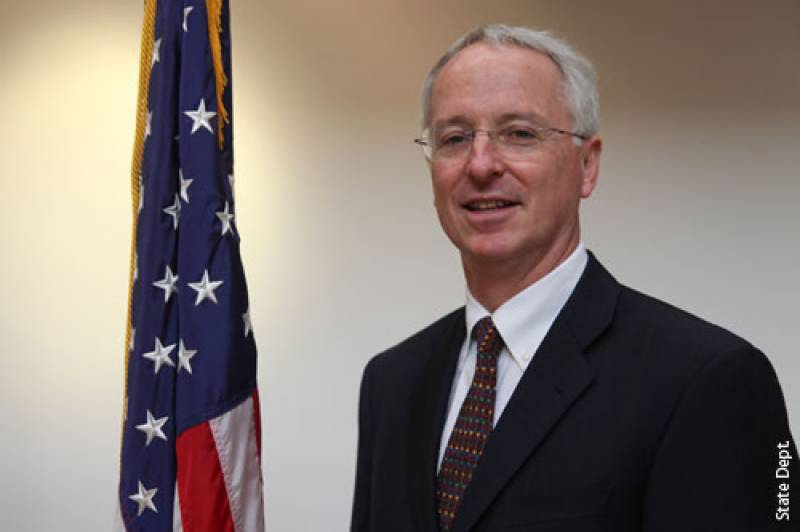 DAVOS: Every now and then Pakistan has to face the allegations of accommodating the CIA top wanted Osama BinLaden but today Former US ambassador to Pakistan Cameron Munter has confirmed that Pakistan didn’t know al Qaeda leader Osama Bin Laden was residing in Abbottabad. He further admitted that the incident deepened mistrust between Islamabad and Washington.

“Those who claimed that Pakistan knew about the whereabouts of bin Laden were wrong,” said Munter, who is currently president of East-West Institute, a non government organisation working for conflict resolution, while speaking at a dinner hosted by chairman Pathfinder Group in honour of former army chief General Raheel Sharif.