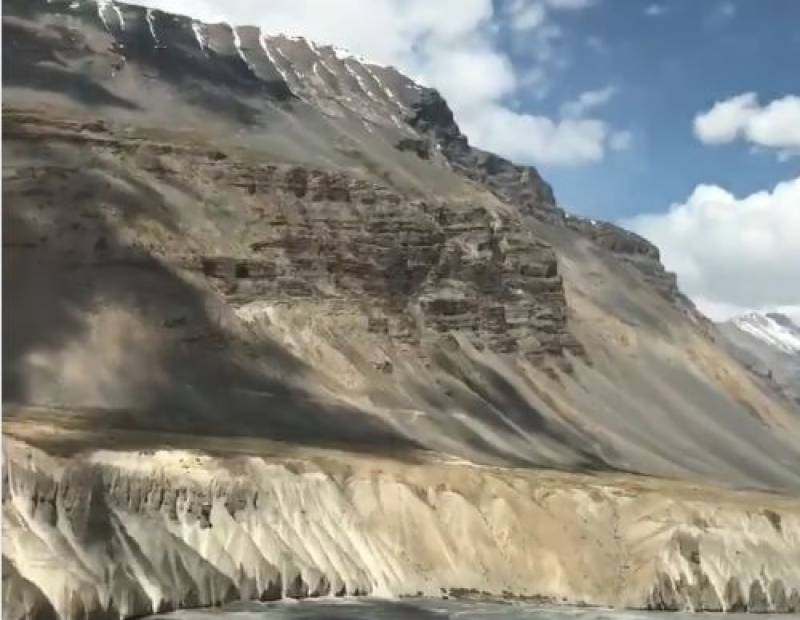 Srinagar (Agencies): At least three were killed and seven others missing after an avalanche at a Himalayan mountain pass in Indian-controlled Kashmir on Friday.

According to officials, the avalanche hit the Khardung La pass in the remote Ladakh region and trapped 10 people under snow.

Three bodies have been recovered while rescue teams of police and army soldiers are searching for the missing, said police officer Tashi Wangial. He said the victims were laborers working in the area when the avalanche hit.

Last year, 11 people were killed after their vehicle was hit by an avalanche in the northwestern Kupwara area.

Avalanches have particularly caused some of the heaviest tolls for the Indian and Pakistani armies camping in the region.