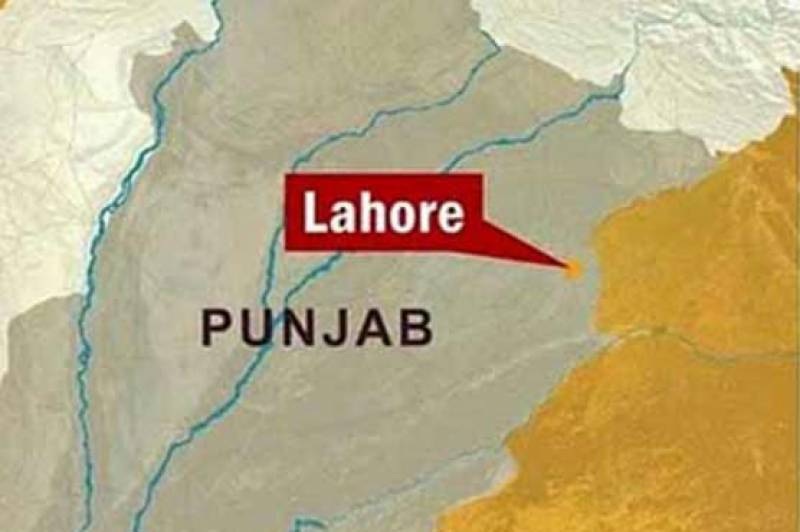 According to police, two of the people were killed on the spot while another injured person was taken to the hospital who later succumbed to his injuries.

The deceased included two brother Ayub and Shakoor, while the third person killed was a passerby.

Police investigation into the matter is underway while police have started search operation to hunt down the accused.