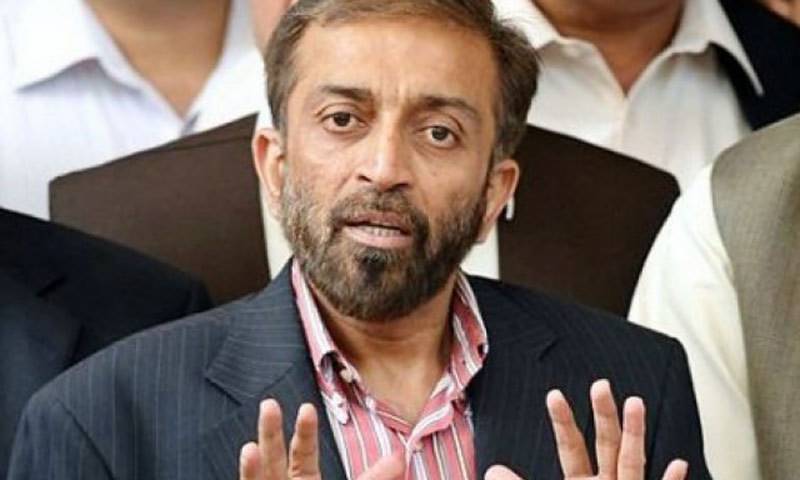 According to details, City Division police had arrested the MQM leader and shifted him to the Chakiwara Police Station in a case over hate speech, agitation, and incidents of violence in Karachi on August 22 last year, police officials reported.

MQM Pakistan leaders later confirmed Sattar had been released after high-level political intervention and that he would soon arrive at the party office in PIB Colony.

Sattar told media that he was arrested for more than an hour and such treatment with a leader of political party was uncalled for.

On August 22 last year, MQM's workers turned to violence and surrounded the offices of media houses in the city, upon its chief’s directives.

The anti-Pakistan speeches, which had been delivered by MQM founder Altaf Hussain from London, strained relations between the Karachi-based party's self-exiled leadership in the UK and its workers and leaders in Pakistan.

PM Imran assures bureaucracy to protect it from political intervention