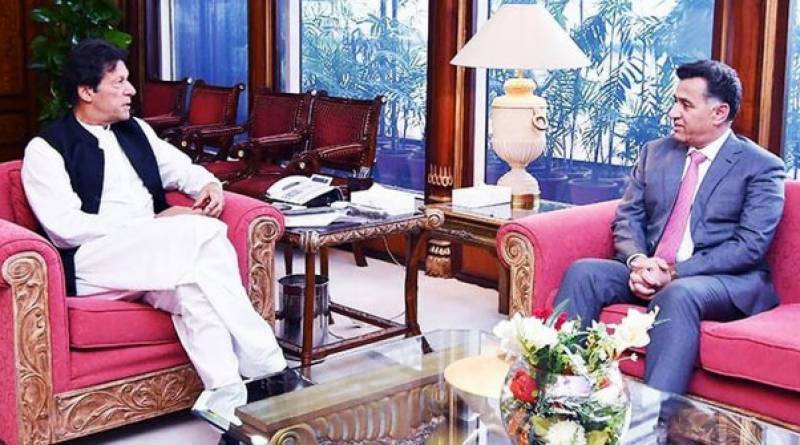 During the meeting, the premier appreciated Faiz Hameed’s services as DG ISI and extended best wishes over his new appointment as Corps Commander Peshawar.

Earlier in the day, the DG ISI also paid a farewell call on Foreign Minister Shah Mahmood Qureshi in Islamabad.

As per the official notification issued by PM Office, the appointment of the new DG ISI will come into effect from November 20, 2021. He will replace outgoing top spymaster Lt Gen Faiz Hameed.