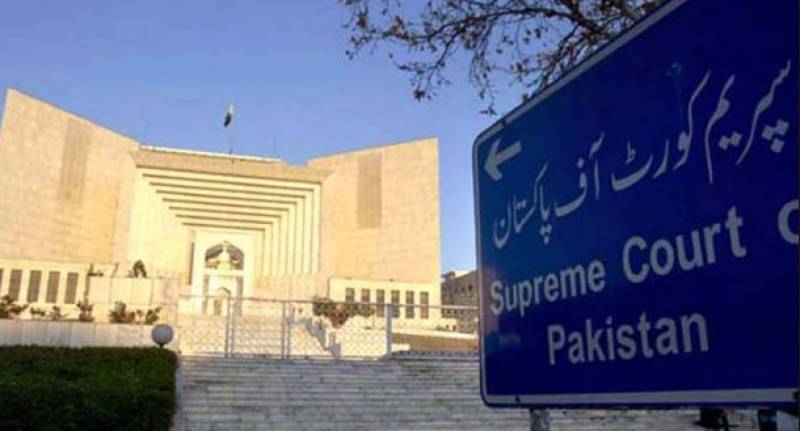 The bench maintained that “no lawful point has been raised in the petition” that it be reviewed.

The court then said, “As per Akram Sheikh, the court made mistakes in its last decision, however, we feel Abbasi’s petition does not carry weight and on this basis the petition is dismissed.”

Abbasi, in his 13-page review petition, had sought the disqualification of Imran over non-disclosure of his assets and ownership of offshore companies. The petition stated that now, since Imran has become the prime minister, the matter is more pertinent for the public.

The original petition, filed by Abbasi in November 2016, had sought Pakistan Tehreek-e-Insaf (PTI) leader Jahangir Tareen and Imran's disqualification over non-disclosure of their assets and ownership of offshore companies. It accused the PTI leaders of not declaring their assets to the Election Commission of Pakistan (ECP) and violations of the lncome Tax Ordinance, 1979, and Peoples Act, 1974. It also claimed that the PTI is a 'foreign-funded' party.

In its December 15, 2017 ruling, the apex court had disqualified Tareen but ruled in favour of Imran.