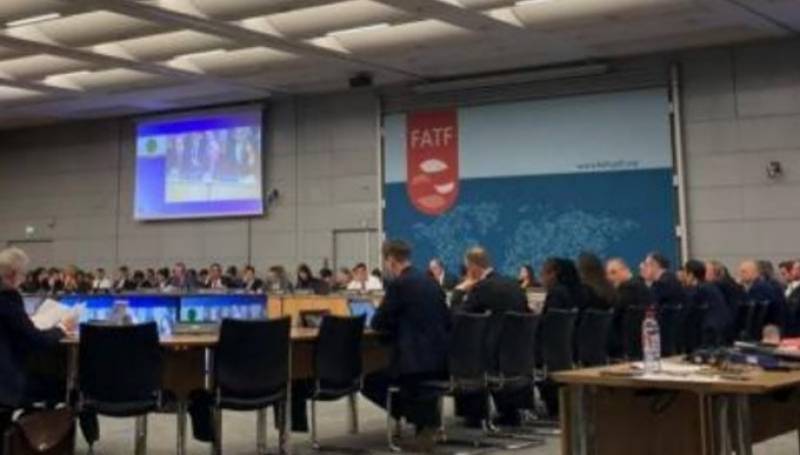 Paris (Web Desk): The Financial Action Task Force (FATF) on Friday formally announced that Pakistan will remain on its grey list for the next four months.

An FATF meeting in Paris decided to review the measures taken by the country again in February 2020.

“The FATF strongly urges Pakistan to swiftly complete its full action plan by February 2020,” it said in a statement.