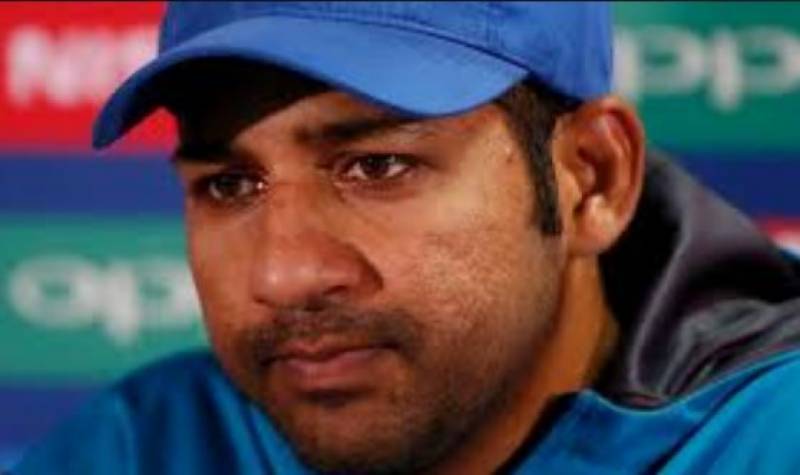 Lahore (Staff Report/Agencies): The Pakistan Cricket Board (PCB) has removed Sarfaraz Ahmed as captain from all formats.

According to a press release issued by the cricketing body on Friday, Sarfaraz Ahmed has been removed as skipper in the Test and Twenty20 formats with immediate effect due to "drop in overall form".

The wicketkeeper-batsman has also been dropped from the side ahead of Australia tour and has been asked by the PCB to regain form in domestic cricket before, inorder to be a part of the side in the future.

Batsman Azhar Ali will replace the wicket-keeper to captain the team in the upcoming Tests against Australia as well as the World Test Championship in the 2019-20 season.

Similarly, batsman Babar Azam will lead Pakistan in T20 matches against Australia and until the 2020 T20 World Cup, which is a year away.