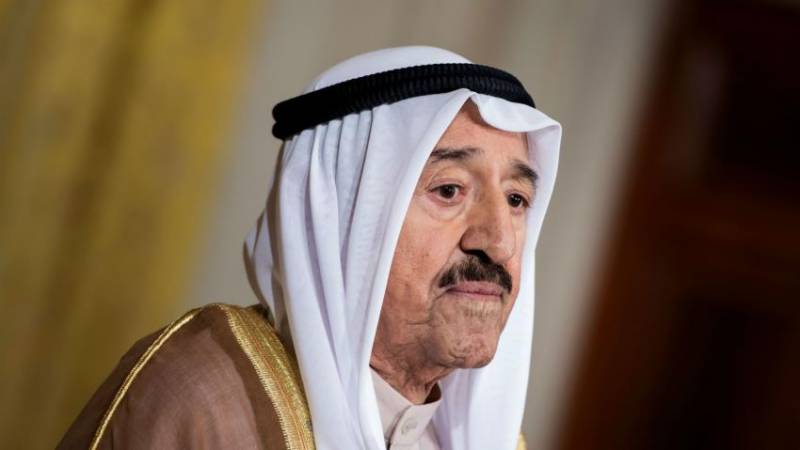 Dubai (Web Desk): Kuwait has decided to expel South Korea’s ambassador to the country and other diplomatic officials in a move to limit ties with the country following the UN tougher sanctions after the nuclear test.

North Korea’s Ambassador So Chang Sik  and other diplomats have been ordered to leave the country within a month, international media quoted a North Korean diplomat in the Gulf region.

The move follows a meeting between the ruler of the Gulf state Sheikh Sabah Al Ahmad Al Sabah and US President Donald Trump here at Washington this month.

The US and Asian countries are ramming up pressure on their allies to downgrade relations with North Korea after it tested a hydrogen bomb and fired a ballistic missile over Japan.

All the fifteen members including China, Russia, Japan and others voted against the Pyongyang and approved sanctions, including “a ban on the sale of natural gas liquids to the North-East Asian nation, and on its textile exports”.  It also prohibited member states from providing work authorizations to its nationals.

The diplomat seeking anonymity told the media that Ambassador So Chang Sik will leave the country following Kuwait’s decision to cut ties.

However, there is no official statement from Kuwaiti officials in this regard.