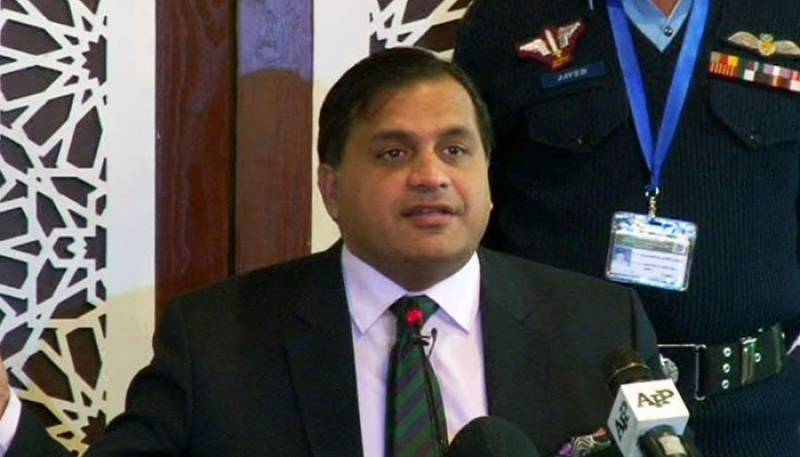 During a weekly briefing, FO spokesperson Dr Mohammad Faisal said Pakistan had openly condemned the claims of surgical strikes. He said the whole world knew who the terrorists are and who their head is, adding that India was supporting terrorism in Pakistan and spy Kulbhushan Jadhav’s arrest was a proof of who had been carrying out terrorist activities.

On September 28, 2016, India had claimed that the country carried out surgical strikes on seven terror launch pads across the LoC, inflicting "significant casualties".

However, the Pakistan military had swiftly rubbished the notions of a surgical strike, saying: "This quest by the Indian establishment to create media hype by rebranding cross-border fire as a surgical strike is fabrication of the truth. Pakistan has made it clear that if there is a surgical strike on Pakistani soil, the same will be strongly responded."