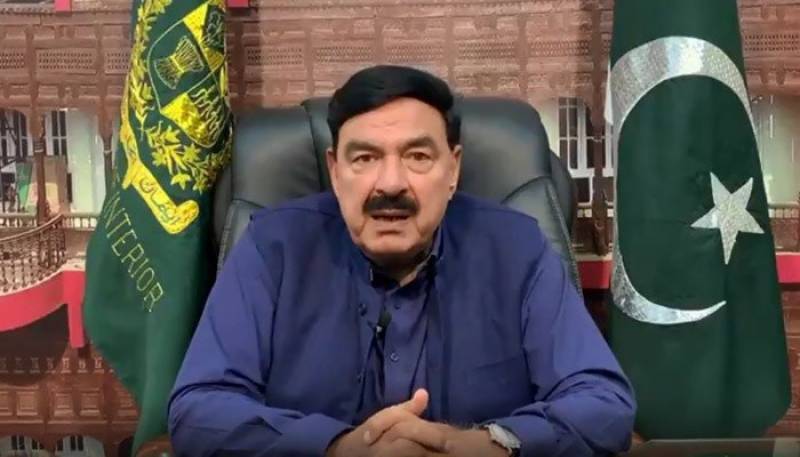 Islamabad (Web Desk): Interior Minister Sheikh Rashid Ahmed says negotiation process with defunct outfit Tehreek-e-Labbaik Pakistan is in progress and most of issues have been resolved.

In a video message on twitter, the minister said that the proscribed outfit had released 11 policemen taken hostage from Lahore a day earlier.

He expressed the hope that all issues will be resolved amicably during the next round of talks this morning.

Sheikh Rashid Ahmed said all obstacles on the roads in Lahore have been cleared except one and hopefully it will also be cleared soon. He said the activists of TLP have returned and Punjab government successfully held talks to resolve the issues.

At least eleven policemen including a deputy superintendent of police were apparently taken hostage and tortured by workers of TLP in Lahore on Sunday.

According to the Punjab Police, the incident happened after workers belonging to the TLP attacked the Nawankot police station early in the morning.