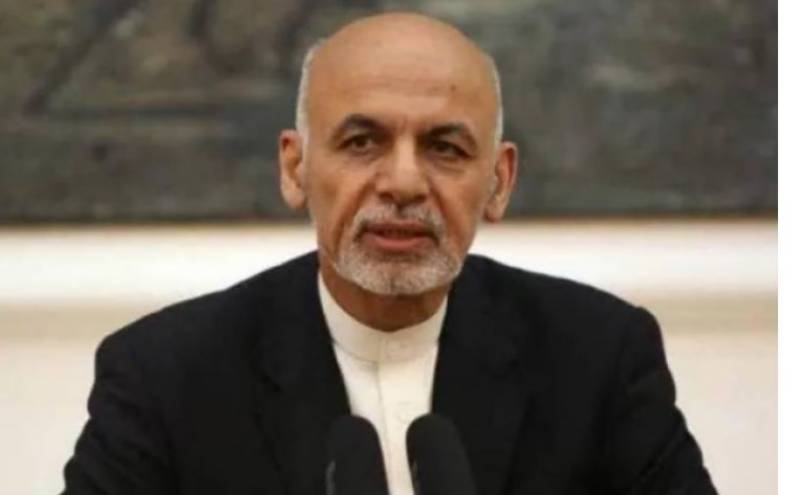 Kabul (Agencies): Afghan President Ashraf Ghani on Monday vowed to "eliminate" all safe havens of the militant Islamic State group as the country marked a subdued 100th Independence Day after a horrific wedding attack that claimed about 63 lives and wounded more than 180.

Both the bride and groom survived, and in an emotional interview with local broadcaster Tolo News the distraught groom, Mirwais Alani, said their lives were devastated within seconds.

The wedding was believed to be a Shia gathering.

Mohammad Farhag, who had been at the wedding, said he had been in the women’s section when he heard a huge blast in the men’s area. “Everyone ran outside shouting and crying,” he said.

“For about 20 minutes the hall was full of smoke. Almost everyone in the men’s section is either dead or wounded.”

Two hours after the blast, he said bodies were still being removed from the hall.

A mobile phone video which swiftly went viral shortly after the attack showed one man outside the hall with bloodstains on his clothes, his voice breaking as he explained he was searching for his brothers.

The Islamic State group on Sunday claimed responsibility the attack.

IS said one of its fighters blew himself up at a “large gathering” in Kabul while others “detonated a parked explosives-laden vehicle” when security forces arrived, in a statement posted on the Telegram messaging app.