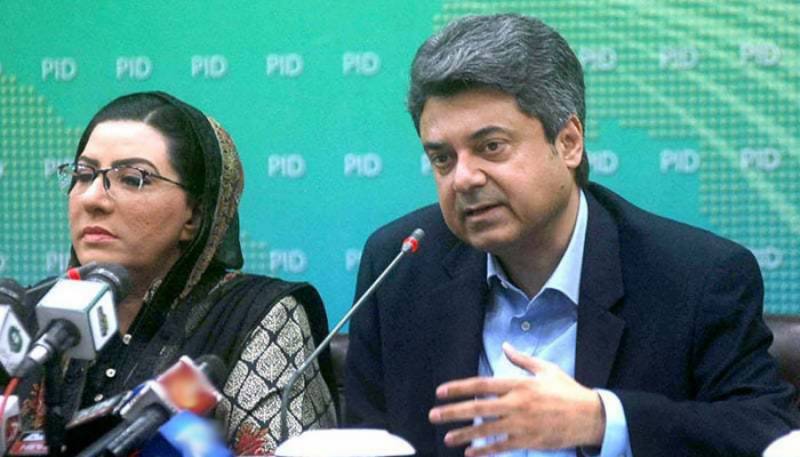 Addressing a press conference along with special assistants to the prime minister, Firdous Ashiq Awan and Shahzad Akbar on Thursday, the law minister raised a question on the judge's ability to discharge justice in light of his observation of paragraph 66.

Justice Waqar Seth, in the detailed judgement, has directed “the law enforceament agencies to strive their level best to apprehend the fugitive/convict and to ensure that the punishment is inflicted as per law and if found dead, his corpse be dragged to the D-Chowk, Islamabad, Pakistan and be hanged for 03 days”.

"I do not understand the authority under which this sort of observation was given," Naseem said.

"There is no room in Article 6 of the Constitution; in the High Treason Act, 1973; in the Criminal Amendment Act of the special court, 1976; for a judge to have the authority to present such an observation," the law minister said

"With due respect, this is an unprecedented, despicable and completely wrong observation by the judge," he added.

He said that the words used in the verdict were beneath humanity, religion and ethics.

The detailed verdict had been issued by the special court earlier in the day and the controversial paragraph has been widely criticised by the lawyers community as well as members of civil society.