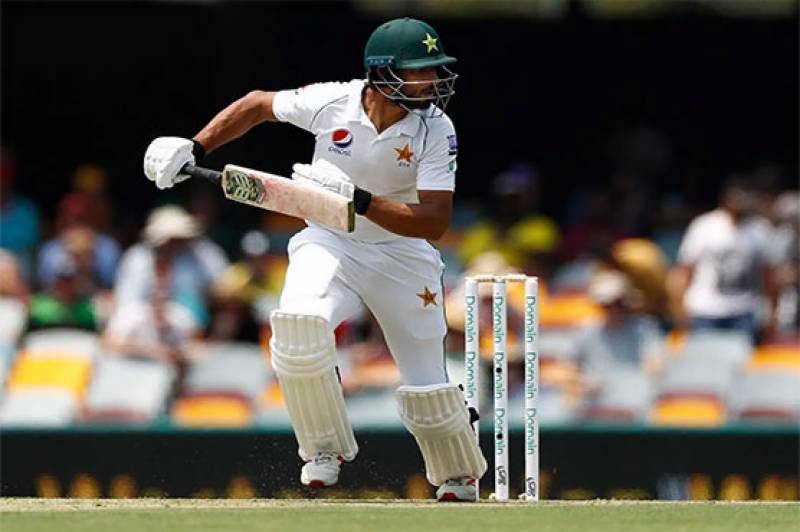 Karachi (Web Desk): Pakistan captain Azhar Ali on Thursday won the toss and decided to bat against Sri Lanka in the second and final Test being played at the National Stadium in Karachi.

This is first Test series in Pakistan since an attack on the Sri Lankan team in Lahore in March 2009.

Following the incident, the international cricket remained suspended in Pakistan as foreign teams refused to visit over security fears.

The first Test ended in a draw after almost three days due to rain  in Rawalpindi.

In the Karachi Test, both sides were forced into changes in the bowling department due to injury and illness.

Pakistan made one change after pace bowler Usman Shinwari was ruled out of the match with typhoid and he has been replaced by leg-spinner Yasir Shah.