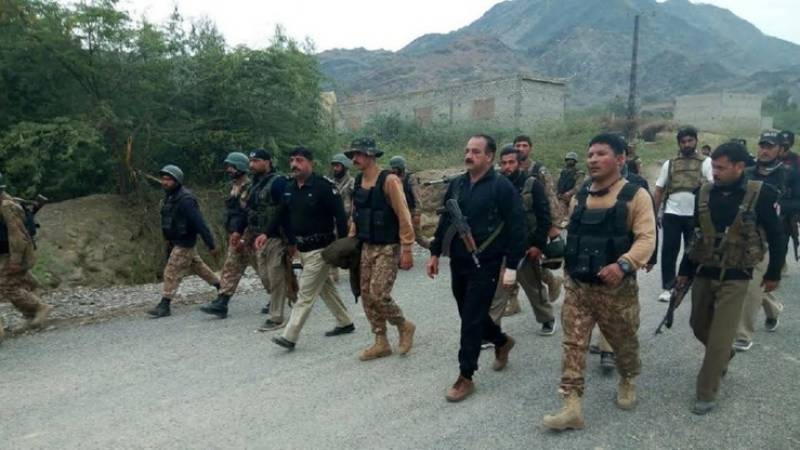 As the operation Raddul Fasaad is in full swing, the bombers belong to Tehrik-i-Taliban were killed during an intelligence-based operation, saving Islamabad, Khyber-Pakhtunkhwa and the Federally Administered Tribal Areas from the major terrorist action, said military’s media wing.

The terrorists were intercepted near Ghatki Kaga, Mena, Bajaur Agency, and were killed when they tried to flee, the ISPR added.

In Feb 2017, Pakistan Army launched ‘Operation Radd-ul-Fasaad’ across the country to root out terrorism without any discrimination.