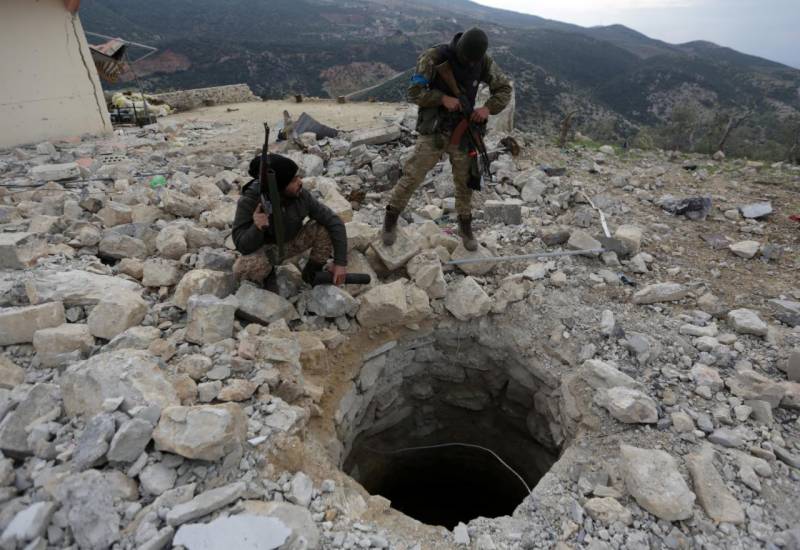 Ankara (Reuters): Turkey never used chemical weapons in its operations in Syria, and takes the utmost care of civilians, its foreign minister said, after Syrian Kurdish forces and a monitoring group accused it of carrying out a gas attack in Syria’s Afrin region.

Cavusoglu dismissed the reports as propaganda by organizations close to the outlawed Kurdistan Workers Party (PKK) that has waged a three-decade insurgency on Turkish soil.