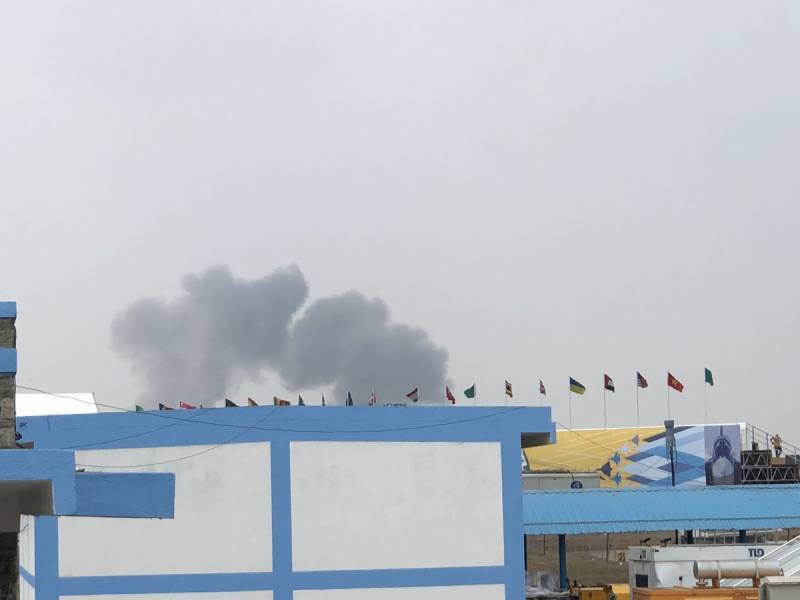 The incident has occurred during an air show rehearsal, when two aircrafts collided with one another at Bengaluru airport.

According to reports, the aircrafts were part of the aerobatic display team that had arrived at Bengaluru from Bidar, ahead of the Aero India show.

The aircraft burst into flames immediately after the crash, the pilots, however, ejected successfully from both of the aircrafts before the incident.

Fighter planes crashes are not uncommon in India which is in the midst of upgrading its Soviet-era military.

More than 30 fighters have crashed in India since 2012, with most accidents blamed on ageing jets.