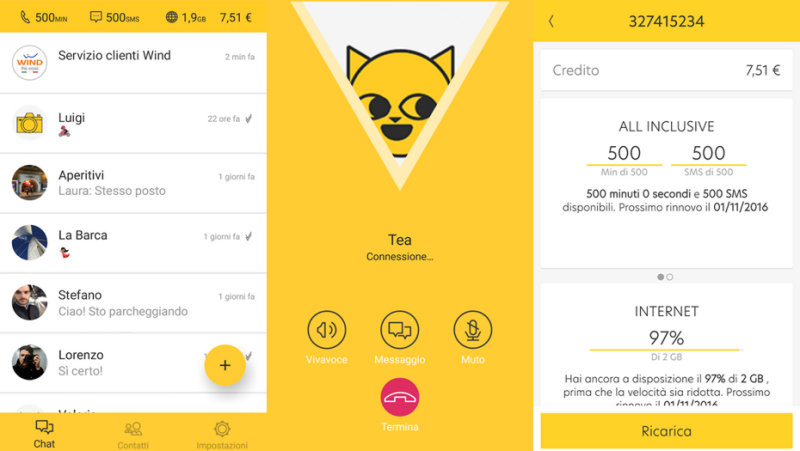 Frankfurt (Reuters): Global telecom operator VEON said on Wednesday it was making progress in its strategy to reinvent itself as an online player by introducing its messaging and mobile services app in four new markets, including its largest in Russia and Pakistan.

The messaging app, which is designed to compete with the likes of Facebook Inc's WhatsApp and Rakuten Inc's Viber, offers free services to customers via its mobile network without users incurring data charges as other apps do.

It was introduced late last year to customers of its Wind Tre joint venture, which VEON, formerly known as Vimpelcom, runs in Italy with CK Hutchison of Hong Kong. Two more markets where VEON will offer the app are Ukraine and Georgia.

Italian users will receive an upgraded version of the messaging app later this week, the company said in a blog post.

VEON aims to offer basic communication for free, while taking a cut of proceeds from partnerships with popular internet services it offers through its app, using data insights it can glean as a network operator.

A VEON spokesman provided few further details, saying the company plans to make the self-titled VEON messaging app available in major app stores for customers to download and that other details will be announced at local events in coming weeks.