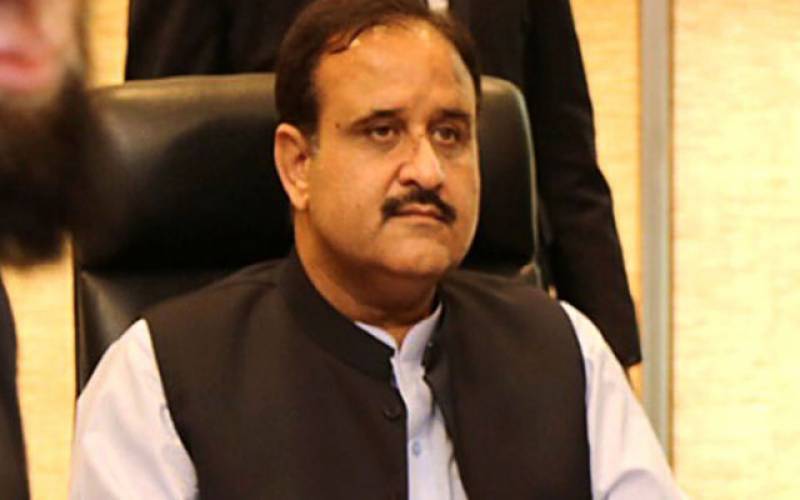 The decision of reshuffling in Punjab cabinet emerged after Prime Minister Imran Khan’s visit to the provincial capital on Thursday.

According to an official notification, Punjab Chief Minister Usman Buzdar reassigned the portfolios.

In the cabinet shuffle, Mian Aslam Iqbal has been given an additional portfolio of the information ministry replacing Syed Sumsam Bukhari. He will continue to be the minister of industries, commerce and investment, in addition to his new job.

Minister for Law, Parliamentary Affairs, Local Bodies, and Community Development Basharat Raja has been assigned the ministry of social welfare and Bait-ul-Mal department.

Yasir Humayun was given charge of Higher Education Department from only and Tourism ministry was taken from him.

Sports Minister Muhammad Taimur Khan has been given the tourism department, while Mohammad Ajmal has been inducted into the Chief Minister’s inspection team.