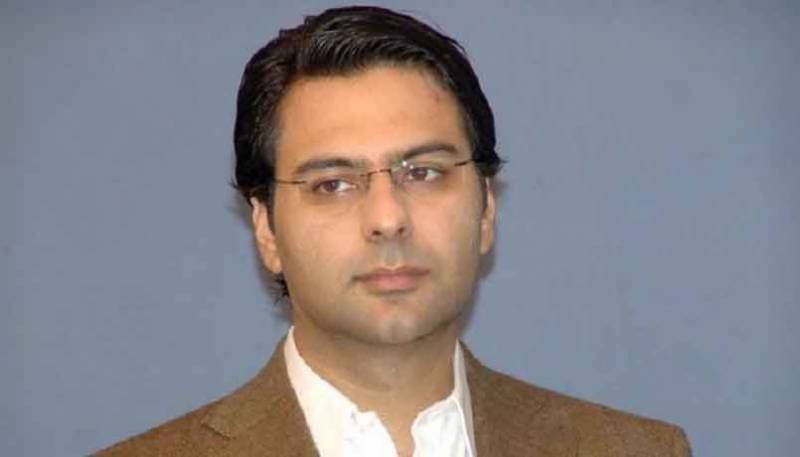 President Arif Alvi administered the oath to Elahi at the President House in Islamabad.

According to sources, Elahi had been named as the minister for water resources.

The portfolio for the Ministry of Water Resources was earlier held by Faisal Vawda.

Moonis Elahi was elected an MNA from the NA-69 Gujrat-II constituency. He is the son of Punjab Assembly Speaker Chaudhry Pervez Elahi.