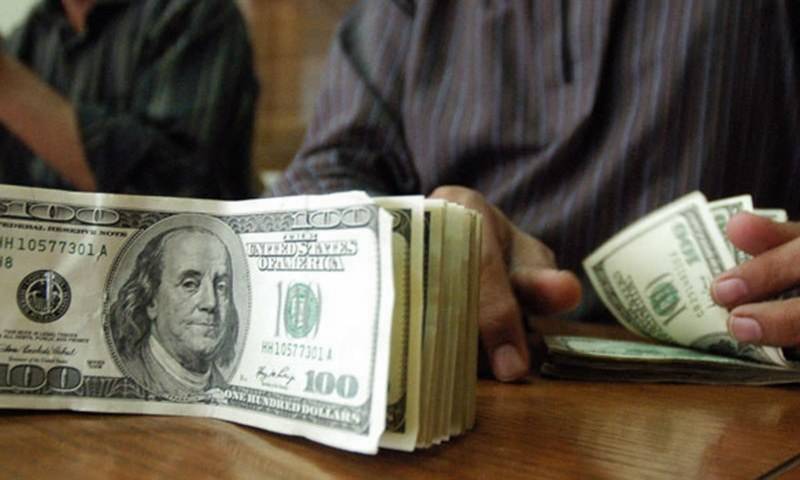 Karachi (Agencies): The US dollar set a new record against the Pakistani rupee on Tuesday as it reached Rs122 in the interbank market.

The dollar has gained by Rs6.38 in the interbank market since June 8.

The greenback also reached its record high of Rs124.50 in the open market today, traders said.

The rupee drop shows signs of vulnerability in the country's nearly $300 billion economy, and threatens to squeeze consumers ahead of the general election set for July 25.

Dollar soars to all-time high of Rs142 in interbank market