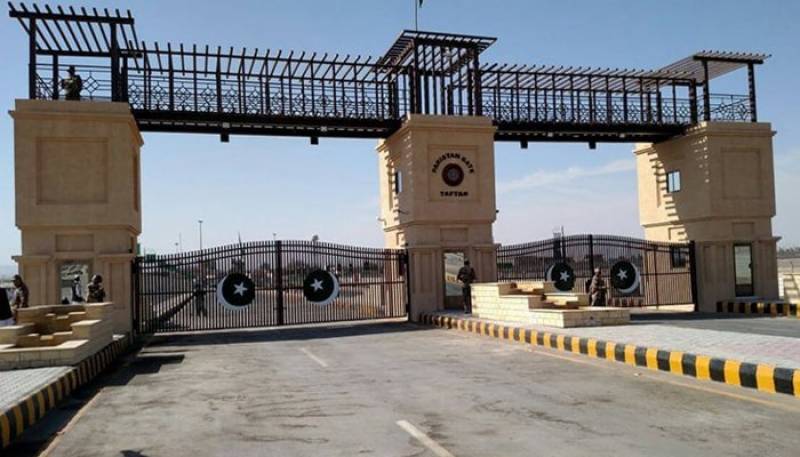 According to official sources, following a direction by the Federal Ministry of Interior, mutual trade has been resumed with strict implementation of standard operating procedures (SOP's) and guidelines.

Meanwhile, mango export to Iran from Pakistan has also been resumed.

On Wednesday, the Ministry of Interior, in a notification said that the Taftan border crossing will remain open seven days a week for trade only.

The interior ministry informed the director general of the Federal Investigation Agency (FIA) and the inspector general of Frontier Corps (South) about the decision on the opening of border with Iran from June 18.

The border was closed on March 17 after the coronavirus outbreak in Iran. Bilateral trade activities resumed in May but thrice a week only.

Pakistan and Iran share over 900km-long border. Thousands of Pakistanis visit Iran via the Taftan border every year.