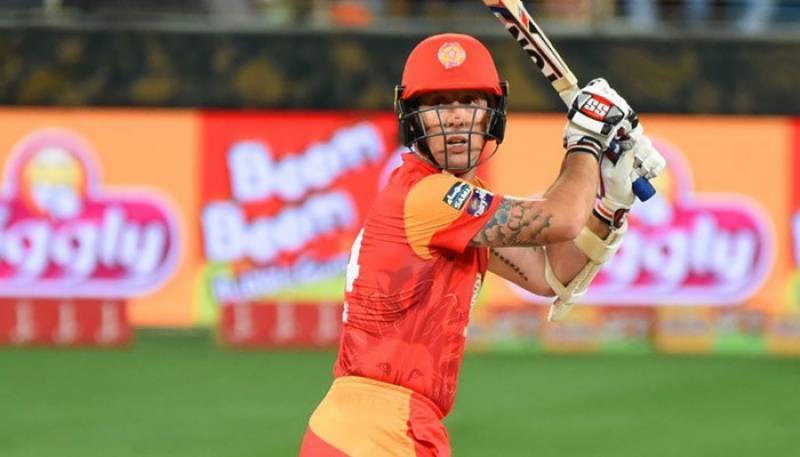 Following the victory Islamabad United has qualified for the final of PSL 2018 - to be played in Karachi on March 25 while the Karachi Kings will have another opportunity to make it to the big clash after beating Peshawar Zalmi or Quetta Gladiators in the next round.