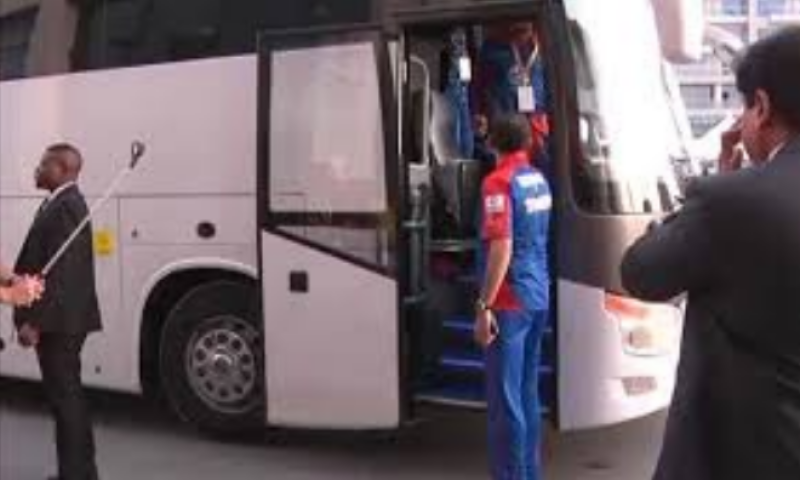 The sources reported that strict security measures have been taken on the route from Lahore airport to the hotel to avoid any improper situation.

Meantime, Pakistan Cricket Board (PCB) finalized arrangements at Gaddafi Stadium where two eliminators will take place on March 20 and 21.

Further details revealed that strict security arrangements are being made for the two matches as shops and offices located around the stadium will remain close for three days.

Nishtar Sports Complex will remain close for all kinds of traffic.