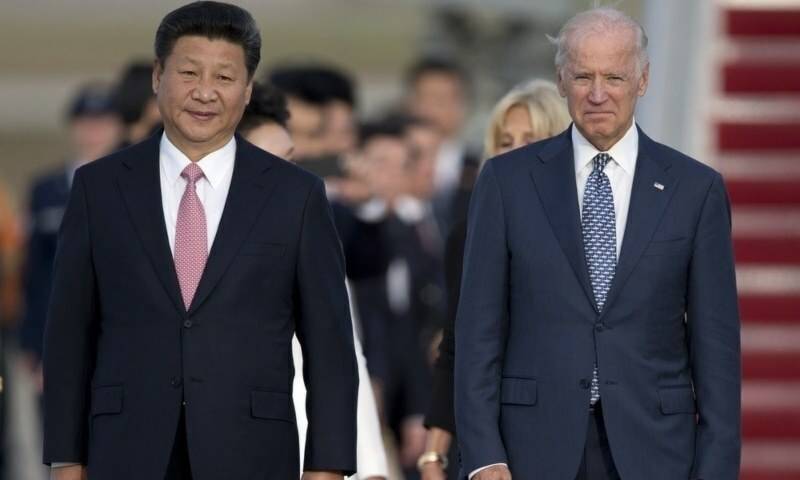 According to foreign media, the Chinese president made the statement during a video call with his US counterpart in which the two leaders discussed the situation in Ukraine.

“President Xi pointed out that China does not want to see the situation in Ukraine to come to this,” an official statement by the Chinese foreign ministry read. “China stands for peace and opposes war.”

In the call, which lasted nearly two hours, President Biden said China would pay a steep price if it directly supports Russia’s invasion of Ukraine, a warning at a time of deepening acrimony between the world’s two largest economies.

President Xi said all parties should support Russia-Ukraine dialogue and negotiations while Washington and Nato should also conduct talks with Russia to solve the “crux” of the Ukraine crisis and resolve the security concerns of both Russia and Ukraine, the statement said.

He further said that China and the United States are the world’s two leading economies, and should “shoulder their share of international responsibilities and work for world peace and tranquility”.

The Chinese president said upholding of international law and adhering to the UN Charter are major principles that underpin China's approach to the Ukraine crisis.