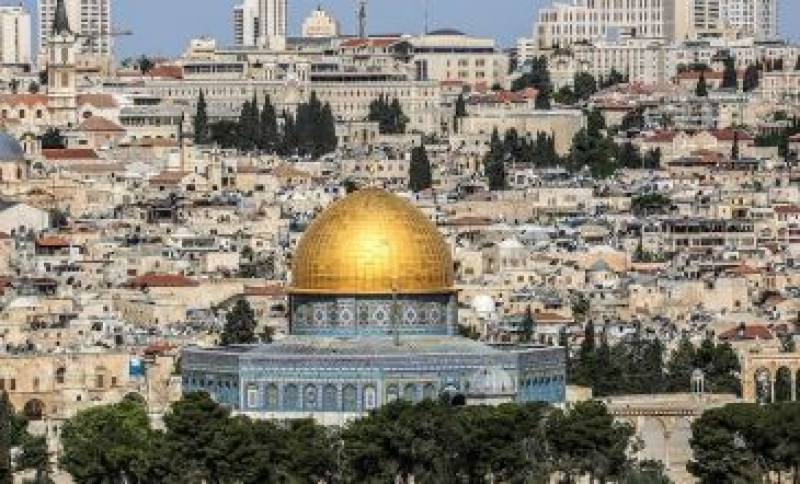 Jerusalem (Web Desk): Jerusalem's Al-Aqsa mosque will reopen to worshippers after the Eid holiday, a statement from its governing body said Tuesday.

"The council decided to lift the suspension on worshippers entering the blessed Al-Aqsa Mosque after the Eid al-Fitr holiday," a statement from the Waqf organisation said, referring to the three-day holiday expected to begin this weekend.

Islam's third holiest site was closed in late March for the first time in more than 50 years as part of measures across the globe to stem the spread of the new coronavirus.

The mosque's director, Omar al-Kiswani, said he hoped for no restrictions on the number of worshippers but said the governing body would announce the exact "mechanisms and measures later."

He said the details would be worked out to "ensure we are not subjected to criticism on the pretext we have broken health rules."

The mosque compound, which lies in Jerusalem's Old City, has often been a flashpoint in the Israeli-Palestinian conflict.

Known to Muslims as the Haram al-Sharif, the mosque compound is under the custodianship of neighbouring Jordan which controlled the West Bank, including east Jerusalem, up until its occupation by Israel in the Six-Day War of 1967.

The site is also holy to Jews, who refer to it as the Temple Mount and believe it to be the location of the two biblical temples — the second of which was destroyed in 70 AD.