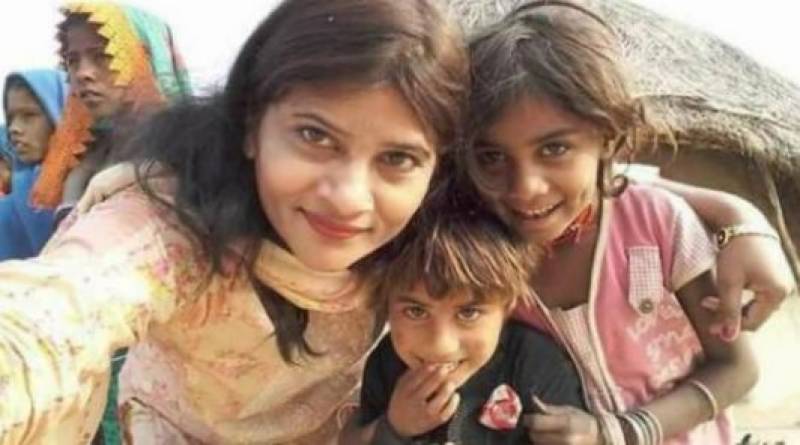 39-year-old Krishna belongs to the Kohli community from the remote village of Dhana Gam in Nagarparkar and was elected as senator from PPP seat in March after spending many years working for the rights of bonded labourers in Pakistan. She is the first Thari Hindu woman to be elected to the Pakistan senate.

Her endeavours to end bonded labour in Pakistan are fuelled by her own childhood experience of being forced to work with her family by a landlord in Umerkot for three years before being rescued in a police raid.

After they were released from bonded labour, her parents encouraged her to study, supporting her from primary classes in Umerkot and Mirpurkhas to a postgraduate degree in sociology from the University of Sindh, Jamshoro.

After being trained further in human rights, Krishna worked for the Youth Civil Action Progr­amme to identify cases of bonded labour and conducted case studies focusing women under bondage, organised workshops and seminars on bonded labour, sexual harassment at workplace and other human and women’s rights issues and wrote for various newspapers.