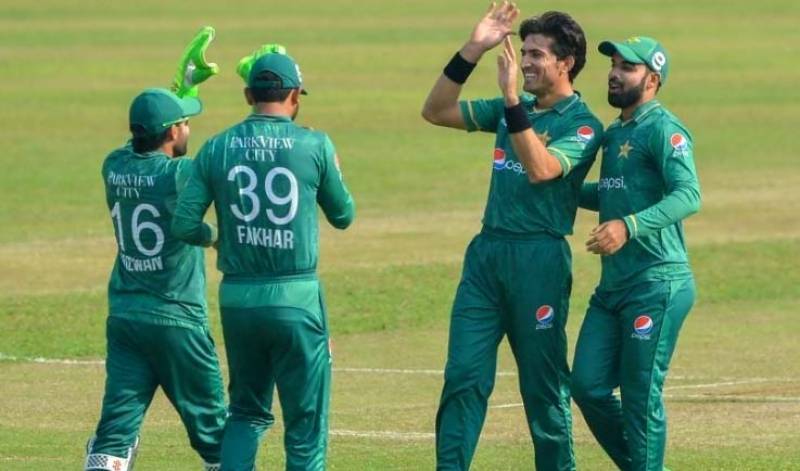 Bangladesh bowlers smashed through Pakistan's batting line up earlier as Mohammad Rizwan was dismissed for 11, skipper Babar Azam seven whereas Haider Ali and Shoaib Malik were unable to score any run in the match.

However, Fakhar Zaman took charge. He was able to hit 34 off 36 balls, with four fours.

The second and third T20s of the series will be played at the same venue on November 20 and 22, said the PCB.