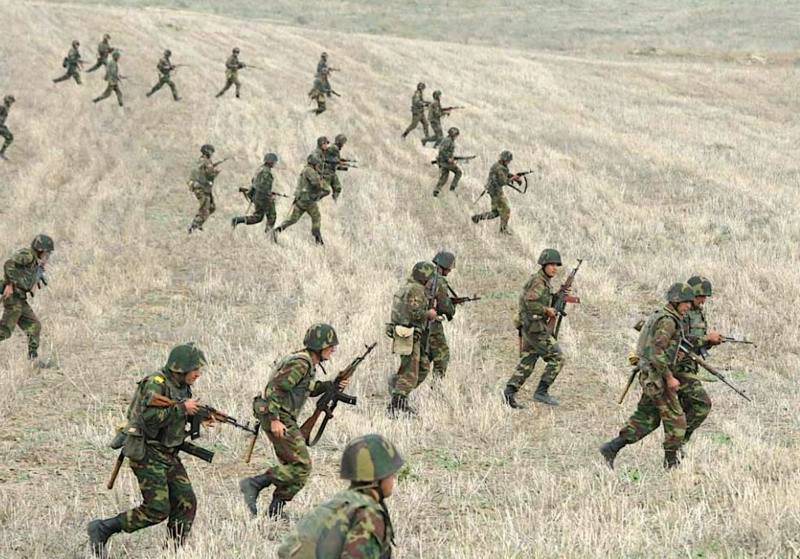 Baku (Web Desk): Armenia and Azerbaijan traded accusations on Sunday of violating the new truce in their destructive conflict over the disputed region of Nagorno-Karabakh, despite a second attempt at a ceasefire.

The latest truce, which was announced on Saturday and took force at midnight, was the second attempt to establish a ceasefire since heavy fighting between Armenian and Azerbaijani forces broke out in Nagorno-Karabakh on Sept 27. The fighting and shelling has killed hundreds of people — both combatants and civilians — and marks the biggest escalation of a decades-old conflict over the region in more than a quarter-century.

Armenian military officials on Sunday reported artillery shelling and missile strikes by Azerbaijani forces carried out in the conflict zone overnight. In the morning, “the enemy launched an attack in the southern direction” of the conflict zone, and there were “casualties and wounded on both sides”, Armenian Defence Ministry spokeswoman Shushan Stepanian said.

According to Nagorno-Karabakh officials, 673 of their servicemen have been killed in the renewed fighting. Azerbaijan hasn’t disclosed its military losses, but says 60 civilians have died so far and 270 have been wounded.

Nagorno-Karabakh lies within Azerbaijan but has been under the control of ethnic Armenian forces backed by Armenia since a war there ended in 1994.