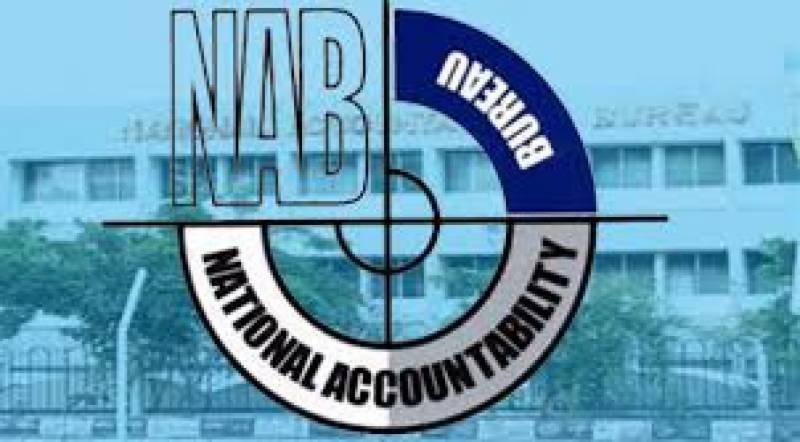 The decision was taken in a high-level meeting of the accountability watchdog chaired by its chief Justice (r) Javed Iqbal.

Earlier the day, the IHC suspended Sharif's conviction in the Avenfield reference case.

Justice Minallah read the judgment. The court also ordered release of the accused from the Adiala Jail after submitting a surety bond worth Rs 0.5 million.

In its order issued after Tuesday’s proceedings, the court remarked that it would pass an order on the petitions even if the NAB prosecution failed to conclude the arguments.

During the hearing of the case, Justice Athar Minallah remarked it was assumed that the upscale London properties were in possession of children of Nawaz Sharif, with him being the actual owner.

At the onset of the hearing, Justice Athar Minallah remarked that the second verdict in the Panama Papers case was a binding on all the judges as it bears signatures of all, however, the interim order was not of a binding nature.

Upon this, the NAB prosecutor replied that the second verdict was a continuity of the first one.

Justice Aurangzeb observed that in the first order, Nawaz Sharif was not disqualified and it was a minority judgment.

‘It is not a case of trivial importance, it goes beyond the transfer of money and extends to a network of companies,’ replied the NAB official.

Qureshi continued that the completion of inquiry in the case in such a short time was not possible and so the commentary of the august court on the matter would not be appropriate.

‘Children are usually dependent on the parents, Sharif’s children were in possession of London flats,’ NAb prosecutor argued and added that father is the natural guardian of kids and owns the land and consequently the onus of ownership rests with the owner.

Justice Athar Minallah observed that according to the Sharif family’s counsel, the chart regarding the income was not presented by star witness Wajid Zia adding that even the investigative officer was oblivious of the individual who devised the chart.

The NAB officer claimed that bogus trust deeds were furnished by the Sharif family to which the judge wondered whether these deeds were registered.

Upon this, the NAB official replied that the trust deeds were intended for brothers, Hassan and Hussain.

Justice Minallah declared that it was just an assumption that the property was in the possession of Sharif’s children, however, the actual owner was Nawaz Sharif himself.

The NAB prosecutor argued that Maryam Nawaz assisted the accused in the London flats case to which Justice Gul Hassan remarked that if Nawaz Sharif was the owner of the flats, how could Maryam Nawaz be sentenced under section 9(a)(5) of the NAB ordinance.

Akram Qureshi argued that for NAB cases, bail can only be granted in the case of hardship to which Justice Minallah observed that the court would inspect whether its a case of hardship or not.

On the occasion, Justice Gul Hassan instructed the NAB prosecutor to argue on merit and fulfil his promise.

Akram Qureshi also addressed justice Minallah that he was once very close to Nawaz Sharif and also took part in the movement launched by him for the restoration of the judges.

TO this, Justice Minallah replied that the movement was about the rule of law, saying that one could analyze his judgements as well.

When the NAB official objected to the bench hearing the case, Justice Minallah remarked that the august court had asked both the parties at the onset of the hearings about any objections.

The NAB prosecutor pleaded that as he underwent open heart surgery, he could not keep standing for more than two hours, requesting the court to adjourn the hearings till tomorrow.

Justice Minallah reminded him that he had pledged winding up the arguments in an hour to which the NAB prosecutor replied that he would only take 30 minutes of the august court on next hearing.

Justice Gul Hassan remarked that even if NAB prosecutor fails to show up before the court tomorrow, the court would announce its verdict.

The Islamabad High Court adjourned the hearing till Wednesday when the court would announce its verdict.