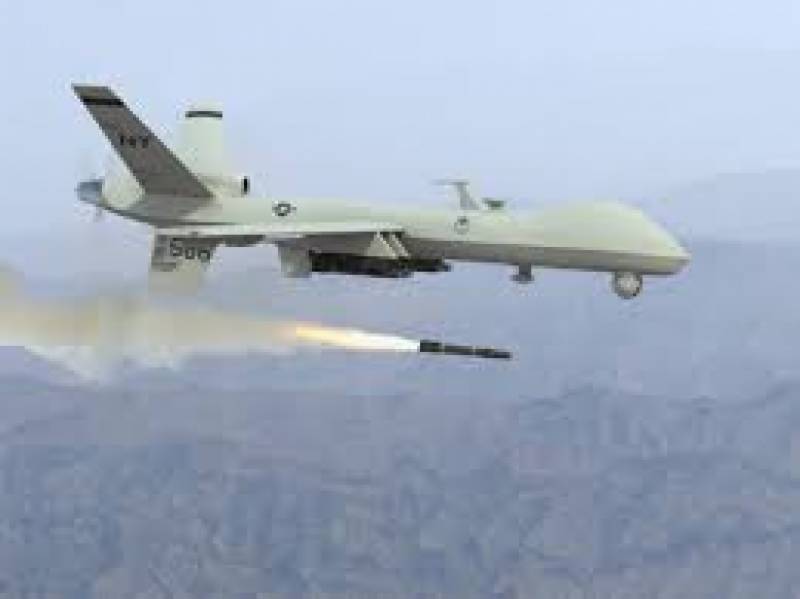 Kabul (Agencies): About 30 civilians were killed and 40 others were injured in an air strike conducted by the Afghan security forces, backed by US air support, in eastern Afghanistan, officials said on Thursday.

The attack on Wednesday night was aimed at destroying a hideout used by Islamic State (IS) militants, but it accidentally targeted farmers near a field in Wazir Tangi area of Khogyani district in Nangarhar province, government officials said.

Sohrab Qaderi, a provincial council member in eastern Nangarhar province, said a drone strike killed 30 workers in a pine nut field and at least 40 others were injured.

The defense ministry in Kabul confirmed the strike conducted by Afghan and US forces was aimed at fighters belonging to the IS, but refused to share details of civilians casualty caused by the attack.

Attaullah Khogyani, a spokesman for the provincial governor of Nangarhar, confirmed the air strike.

“The government is investigating the incident, so far nine bodies were collected from the attack site near a pine nut field.”